With the federal election just three weeks away, what policy plans does each major party have for superannuation and SMSFs?

We’ve seen the changes that the Coalition has made to superannuation over recent years and their proposal out of the recent federal budget. We’ve also seen Labor’s proposals and to get some perspective around Labor’s superannuation policy position, let’s compare it to the current super rules – let’s compare the pair.

You can make non-concessional contributions of up to $100,000 if you qualify and have a total superannuation balance of less than $1.6 million at the prior 30 June.

The cut in the cap reduces the ability to make a ‘one-off’ contribution to super, which can come from the proceeds of selling investments, an inheritance, a redundancy payment or some other means.

Non-concessional contributions and access to the bring forward rule will continue to be determined by your total superannuation balance which is measured as at 30 June in the previous financial year.

Tax deductions for personal superannuation contributions will be more restricted and is likely to revert to the previous rules. However, more detail of the announcement is required to work out who may be impacted by any change. The previous rules allowed a deduction for personal contributions if less than 10% of your total adjusted taxable income came from employment sources.

You may be eligible to claim personal ‘catch-up’ concessional contributions if you meet certain conditions. Whilst the measure started in the current 2018/19 financial year, the first year that a person can apply any ‘catch up’ amount is the 2019/20 financial year.

Catch up contributions will be abolished as they are considered to provide an unfair advantage to upper income earners.

If your adjusted taxable income exceeds $250,000, you are required to pay an addition 15% tax on concessional contributions up to the standard cap amount of $25,000.

This means that if you have an adjusted income of at least $250,000 it will trigger an additional 15% tax (which means a total tax rate of 30% once you factor in the 15% contributions tax deducted by your super fund) on any concessional contributions within the $25,000 cap that are in excess of the threshold.

The high-income superannuation contribution threshold will be reduced to $200,000 from the current $250,000 threshold. Consequently, this will affect a greater number of individuals.

$450 superannuation guarantee threshold to be phased out

Super guarantee is not payable by an employer for employees who earn up to $450 in a calendar month.

The $450 monthly threshold is to be progressively reduced in increments of up to $100 each financial year between 2020 and 2024. The effect of this change is intended to benefit low income earners, casual employees and those in part-time employment. 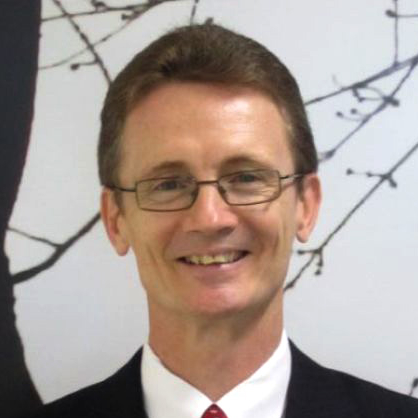 Written by Mark Ellem
Last Updated: 08 December 2022
Published: 26 April 2019
You need to be a member to post comments. Register for free today