It’s a whole new TRIS world out there, with some SMSF advisers starting to make simple mistakes that could have far-reaching implications for SMSFs.

Getting it wrong may be the difference between an SMSF being able to claim exempt current pension income (ECPI) or not. This reason alone should be enough to ensure the new TRIS rules aren’t forgotten, misunderstood or incorrectly applied.

The characteristic of a TRIS has changed under the new regime. To start with, a TRIS remains a TRIS for its entire lifecycle effective from 1 July 2017.

These changes are now forcing us to think about a TRIS in an entirely different light - and how we treat it depends on whether the TRIS in the accumulation phase or retirement phase.

When a member subsequently meets a cashing restriction, such as reaching the retirement age of 65 or a meeting a condition of release if under age 65, then the TRIS enters the retirement phase.

The kicker is that the member must notify the trustee in writing, stating they have met a condition of release and the TRIS is now a retirement income stream.

Underestimating the importance of this step would be dangerous. Lack of documentation means that not only the ECPI claim could be disallowed, but the ATO may also apply penalties for not correctly reporting the change in the TRIS as a transfer balance cap event (regardless of whether it reported at the time or not).

Moving from a TRIS to ABP Safely

A big no-no is simply renaming a TRIS to an account-based pension (ABP) in the fund’s financial reports. And it’s this issue that is tripping up some SMSF advisers.

Making this error can be costly as it may render the fund ineligible to claim ECPI and lose the crystallisation of the tax-free/taxable components.

There is a legitimate way to change a TRIS in the retirement phase over to an ABP, but it involves documentation. Lots of it.

The sequence of events is the TRIS must be firstly commuted back to accumulation phase before a new ABP commences. TRIS roll back documentation must be prepared along with the ABP commencement documentation.  These documents should be executed correctly, kept with the statutory records of the fund and provided to the SMSF auditor during the audit.

Recent changes to Super Reform and the governing rules have added an extra layer of complication in understanding whether an actuarial certificate is required.

Whether a fund in the retirement income stream phase requires an actuarial certificate is best left answered by an Actuary.

Luckily, some actuarial service providers – such as Heffron - have developed free online actuarial certificate wizards that remove the hassle of working out when a certificate is required and how to use it.

It’s a whole new TRIS world out there with plenty of trips and traps for even the most seasoned SMSF adviser. Keeping on top of the legislation continues to remain one of the biggest challenges in the industry.

Getting it right is critical to ensure compliance with the new rules and it may take some time, and some gentle nudging from your SMSF auditor, to keep on track in this new era. 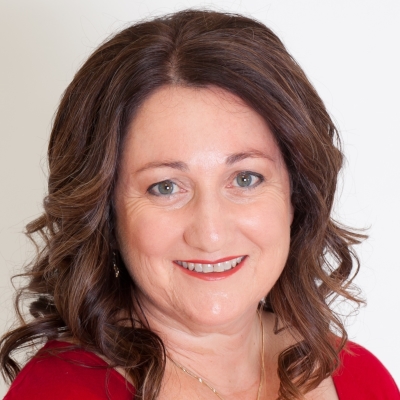