Making the case for non-binding nominations

Despite the common arguments for binding nominations, there are many situations where a non-binding nomination and the flexibility it provides may actually be most beneficial to the client.

A commonly held view is that it’s best for SMSF members to make a binding nomination in relation to their death benefit to provide estate planning certainty.

However, there are situations where the alternative – allowing the trustee discretion to decide on whom and how the death benefit should be paid – may be more desirable.

Whether or not a binding nomination is appropriate generally depends on the member’s family circumstances.

The case for binding nominations

There are two broad scenarios where the certainty provided by binding nominations will often make them the appropriate choice for an SMSF member.

The first is where one of the parents has already passed away and, on the death of the second parent, the benefit is to be paid to two or more adult children. In a study of estate battles in the courts of the eastern states – Bleak House Revisited? Disproportionality in Family Provision Estate Litigation in New South Wales and Victoria – Professor Prue Vines from the University of NSW found that siblings fighting against each other was the most common reason.

The other is step and blended families, where the children of the first marriage may be expected to fight the decision to pay super death benefits to a step-parent (or vice versa).

The case for trustee discretion (or non-binding nominations)

While the greater certainty provided by a binding nomination can be important for some people, flexibility can be desirable for clients whose circumstances are not complex and are unlikely to be challenged.

For example, couples with young children and no other dependants would generally have no person within or outside the family unit who could validly challenge the trustee’s discretion or contest a deceased parent’s estate.

Equally, where there is a surviving spouse and adult children with no prospect of family discord, any form of challenge may be most unlikely.

In such cases, a binding nomination limits the ability of the surviving spouse to work with professionals, such as their financial adviser and lawyer, to determine the optimal amount of a death benefit (often bolstered by insurance) that is paid:

By contrast, trustee discretion allows flexibility for the surviving spouse to work with professionals to craft an ideal outcome based on their circumstances at the time of death, including:

For children under 18, the surviving spouse can enhance tax planning by allocating:

Flexibility for minor children is also an option where money is directed to the deceased’s estate and placed in a testamentary trust. Income distributions paid to young children from testamentary trusts are taxed at adult rates (although they do not qualify for the 15 per cent tax offset that child super pensions enjoy).

If the objective is to make some capital available to adult children who are not tax dependants, it can be tax-effective for death benefits to be paid tax-free to the surviving spouse who subsequently gifts money tax-free to the children.

As with younger children, it can also be beneficial to direct money via the estate to testamentary trusts for adult children. The benefits include ensuring assets held in trust remain in the bloodline of the deceased spouse in the event of the surviving spouse remarrying and that subsequent marriage fails. According to the Australian Bureau of Statistics, the rate of failure of second marriages is about 60 per cent.

Additional benefits may be protection of trust assets in the event that adult children have subsequent relationship breakdowns, or are ‘at risk’ because they run a business or due to their profession.

In advising clients in relation to the type of beneficiary nomination that is suitable for their SMSF, it’s important to find out what is most important to them and consider the family’s circumstances.

If the trustee discretion path is taken, careful planning is required to ensure the governing rules have clear trustee succession rules (including allowing the executor to step in for a deceased member) and just as importantly, clear voting rights. Also, the member needs to be comfortable that the persons acting as trustees will act in the best interests of the potential dependants.

Making the case for non-binding nominations 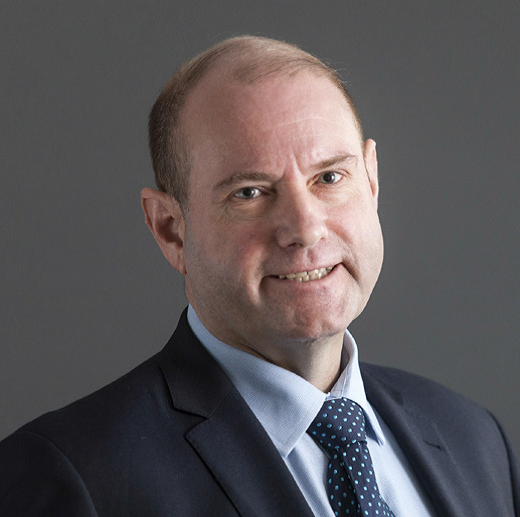 Written by Jon De Fries
Last Updated: 08 December 2022
Published: 20 September 2016
You need to be a member to post comments. Register for free today