To SMSF or not to SMSF?

If you want any value left in your practice, there is only one answer to this question.

For what seems like forever, practices have been working through the mire of a GFC, a FOFA, a product failure here or there and a press that is relentless. So, after preserving our businesses, helping our clients, staff and families and generally ‘making it through’, the green shoots are coming through, new clients are poking their noses up and it is time to move forward and get back to building and growing the business.

But, do these new clients want what you have, or do they want something different? For those practices who, as part of the transition since the GFC, have specialised in SMSF advice and created the correct engagement methods, the future looks bright, both in revenue and future practice valuations.

For those practices that have stayed in the retail super advisory space, and that do not change to accommodate the growing need for SMSF advice soon, research suggests that not only will revenues stagnate, but these practice values have the potential to plummet.

Why? Well, let’s look at the research.

Deloitte has studied the flows of monies to the different sectors and has projected the future flows out until 2030. See table one below.

From a practice management point of view, an even more salient issue is that of fees. Again, Deloitte indicates that 2008 was the inflection point for SMSF advice overtaking retail super advice, with an ever-widening gap going into the future. See table two.

Industry experts predict that as business models evolve, the price being paid will change from a multiple of revenue to a multiple of EBIT. The best estimates are that this will range from 4-8 times EBIT, with 5-7 times being the majority of businesses. This is still a premium to other services businesses such as accounting, and there are many reasons for this. There are some brokers who believe that accounting and financial planning prices will converge, which would be even more dire for planning firms, but, for structural reasons, I do not accept this will happen for some time, if at all.

One of the major drivers for this shift to EBIT is the demographic shift in Australia and the glut of SMEs that will soon be on the market. According to government statistics there will be up to 1.2 million SMEs sold for succession reasons over the next 10-12 years. This succession was meant to start in 2008, but the GFC has delayed it by five years. Westpac estimates this market totals $1.6 trillion - yes, the same amount that is currently in superannuation.

The ABS recently published data showing that broader SME valuations have declined from 1.8 to 1.3 x EBIT over the past three years due to the oversupply in the market - with a continuing downward trend. If we think our industry is immune to this demographic shift, then my view is we need to rethink our position and take note of the broader structural issues in the Australian economy and demography.

If, however, this same business targeted the SMSF sector, the IBIS projections suggest that revenue and profit will grow such that profit would equal at least a real $100,000. Being in a growth sector, this business would be more likely to attract a higher multiple of 7 x EBIT, thus a valuation of $700,000, in real terms. Still not where we were, but much better than the alternative.

This analysis is obviously quite simplistic and does not take into account gains in business efficiency, risk insurance and operations. However, history has shown that practices that evolve their models also evolve their practices in efficiencies etc, whilst stagnant ones, well, stagnate.

So, my feeling is that those who evolve their models will also improve efficiencies etc, and thus EBIT, and therefore their valuations would be heading higher than the $700,000 stated above. Those who do not change? You make your own judgement as to where their valuations may head.

For those yet to be convinced about changing business valuations, I have suggested to many to think of this example:

Imagine you were a rational investor and had $500,000 to invest in a business. You go to a business broker and are shown some alternatives - all normalised:

As this imaginary rational investor, now substitute in here the staff you have who you think will buy your business, what decision would you make? Making option three attractive and the option of choice is the challenge ahead of us. 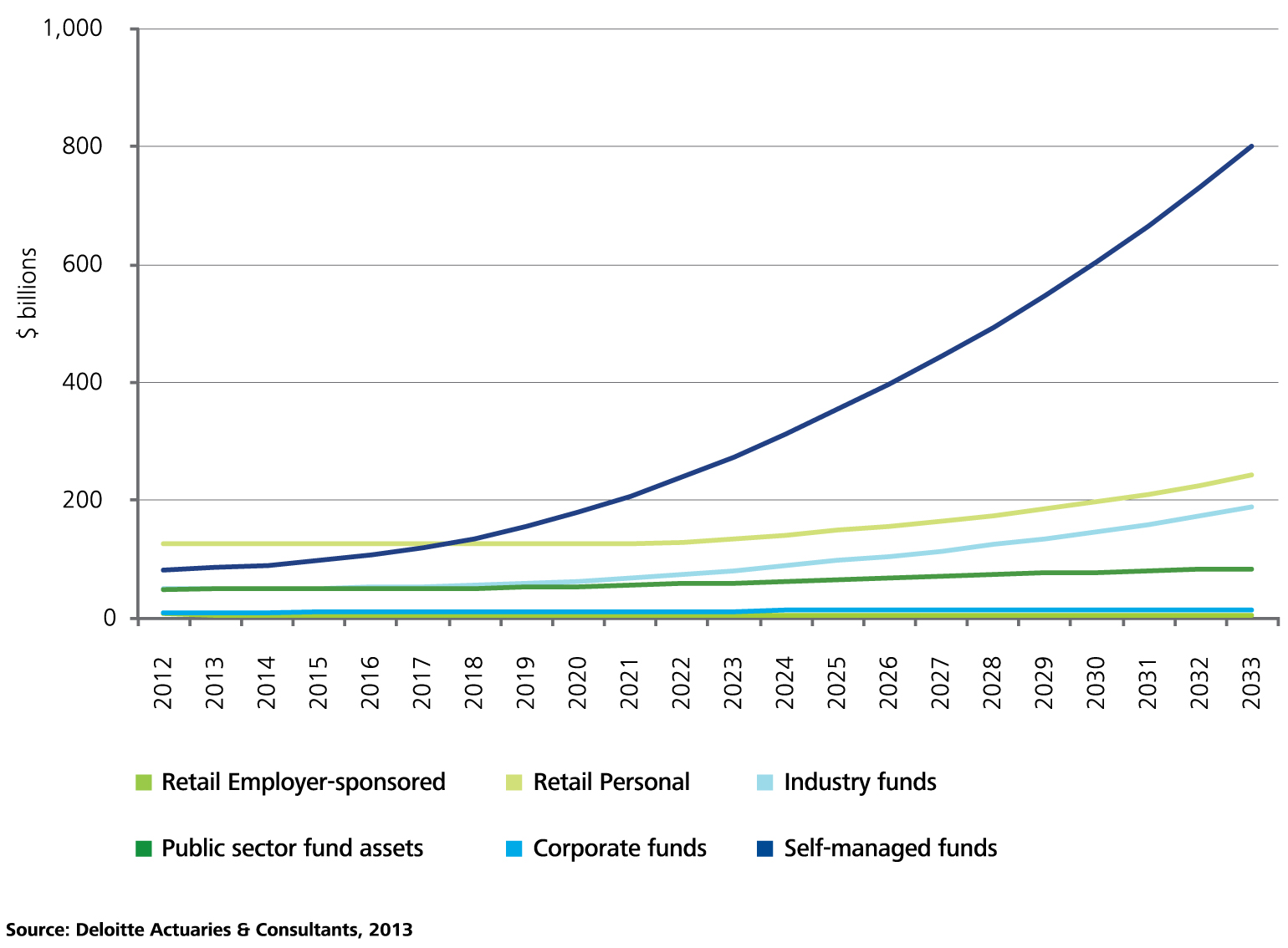 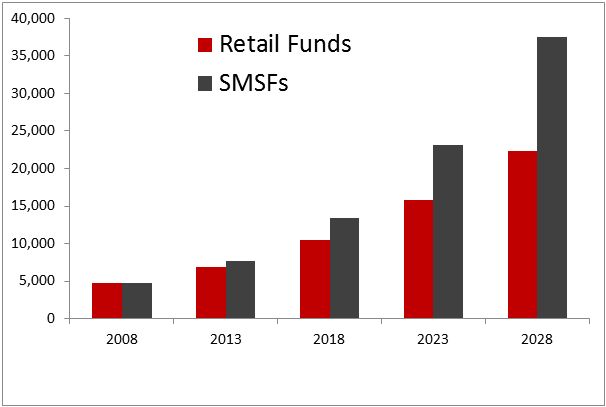 To SMSF or not to SMSF?

Written by Michael Drage
Last Updated: 23 April 2020
Published: 06 May 2014
You need to be a member to post comments. Register for free today