A former Melbourne financial planner has pleaded guilty to three counts of engaging in dishonest conduct while running a financial services business.

Between 18 February 2015 and 12 March, 2015, Bradley Grimm engaged in dishonest conduct on five occasions when he transferred monies between two of his clients’ self-managed superannuation funds (SMSFs) to three separate companies of which the was the sole director and had little market value:

On a further seven occasions between 5 November, 2015 and 11 November, 2015, Grimm dishonestly transferred shares and convertible notes owned by his clients’ SMSF to Equity Capital Partners Hedge Fund Pty Ltd, without adequately advising his client that it was a company of which he was the sole director and had a personal interest.

He also failed to advise his client that the Australian Securities and Investments Commission (ASIC) had sought the winding up of entities related to him, including Ostrava Equities Pty Ltd (which was authorised to provide financial advice and deal in financial products), and that he was banned from providing financial services by order of the Federal Court.

At the time of the offending, each breach of s1041G(1) of the Corporations Act carried a maximum penalty of 10 years imprisonment.

He was legally represented and his plea followed the listing for trial of the criminal charges against Grimm to commence on 18 January, 2023.

The matter was listed in the Victorian County Court on 14 April, 2023 for plea and sentencing hearing. The Commonwealth Director of Public Prosecutions is prosecuting the matter after a brief was referred by ASIC. 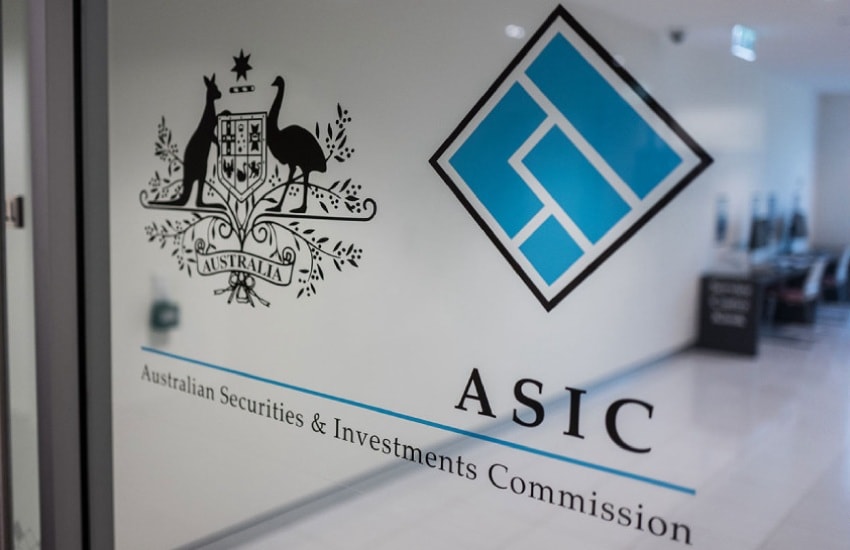