While the government has commenced consultation on potential amendments for the NALI provisions, an extension to PCG 2020/5 will likely still be necessary.

Earlier this week, Treasury released a consultation paper on options for amending the non-arm’s length income provisions which apply to superannuation funds.

The consultation paper stated the proposals in the paper are intended to facilitate a public consultation process and do not represent a settled position by government.

The consultation was released in response to industry concerns that NALI provisions have the potential to result in scenarios where there are disproportionately severe outcomes for breaches of these rules, particularly those relating to general expenses.

Back in May 2020 the ATO released PCG 2020/5, which established a transitional compliance approach in relation to non-arm’s length expenditure of a general nature.

PCG 2020/5 applies to any general expenditure that was incurred on or before 30 June 2023, with the transitional relief due to end on 1 July this year.

Given the likely timing of resultant legislation, Tax Institute general manager, tax policy and advocacy, Scott Treatt said an extension to the ATO’s PCG 2020/5 to 30 June 2024 is “worth serious consideration”.

DBA Lawyers director Daniel Butler also agreed an extension to PCG 2020/5 would be appropriate given that funds will need to prepare for 30 June 2023 and beyond.

“Given where we are today, I’d be surprised if this matter is resolved prior to 30 June 2023 when the amnesty expires,” said Mr Butler.

The ATO was previously reluctant to extend PCG 2020/5 for an additional income year to 30 June 2023 following an announcement by the previous government that it would consult on amendments to the NALI provisions.

The ATO stated in March last year that it needed to administer the law as it currently stood and that the scope and the timing of any potential legislative change was unclear.

The Tax Office later changed its position, announcing in June 2022 that it would extend the transitional relief that applies where a fund incurs non-arm’s length expenditure of a general nature to 30 June 2023. 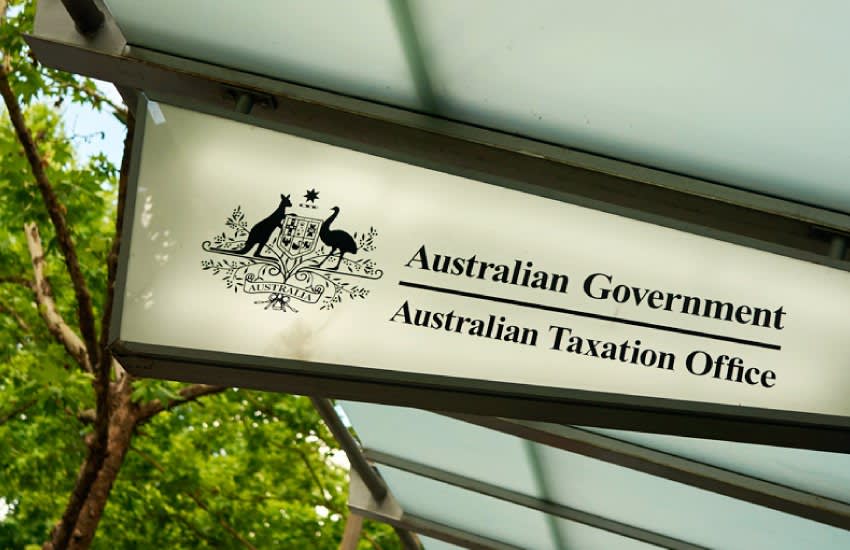 Written by Miranda Brownlee
Last Updated: 30 January 2023
Published: 26 January 2023
You need to be a member to post comments. Register for free today
News