While the super industry has welcomed government consultation on the NALI provisions there are concerns the proposals may still result in disproportionate outcomes for SMSFs.

On Tuesday (24 January) the government released its long awaited consultation on options for amending the non-arm’s length provisions for super funds.

These potential amendments are intended to ensure the rules continue to operate in line with their original policy intent and provide a greater level of certainty to trustees ahead of the expiry of the transitional compliance approach (PCG 2020/5) on 30 June 2023.

The proposed amendments in the paper will apply to general expenses that have a sufficient nexus to all ordinary and statutory income derived by the fund.

Treasury has proposed in the paper that SMSFs and small APRA funds would be subject to a factor-based approach which would set an upper limit on the amount of fund income taxable as NALI due to a general expenses breach.

“The maximum amount of fund income taxable at the highest marginal rate would be 5 times the level of the general expenditure breach, calculated as the difference between the amount that would have been charged as an arm’s length expense and the amount that was actually charged to the fund,” the paper stated.

Under the proposed amendments, large APRA-regulated funds would be exempted from the NALI provisions for general expenses.

While the SMSF Association and other industry bodies have welcomed moves by the government to address the concerns raised about the non-arm’s length income provisions, there are concerns that the proposed amendments may still give rise to disproportionate outcomes.

“The solution for SMSFs for general expenses where you multiple [sic] the [general expense breach] by five times seems to be quite an excessive additional amount,” said CA ANZ superannuation financial services leader Tony Negline, commenting on the proposals.

“If this is an acceptable approach then maybe a smaller multiple might be the way to go.”

SMSF Association deputy chief executive Peter Burgess similarly agreed that the option of including an amount equal to five times the difference between an arm’s length expense and the expense that was incurred could still give rise to disproportion outcomes given some general expenditure breaches “could be taxed at an effective tax rate of 225 per cent”.

The SMSF Association also expressed concerns about the application of a different tax treatment for SMSFs versus APRA-regulated super funds.

“It is also our position that tax neutrality across the superannuation industry should be maintained,” said Mr Burgess.

DBA Lawyers director Daniel Butler warned that applying an effective 225 per cent tax rate to any discount on a non-arm’s length expense will likely increase the costs of administration and auditing for SMSFs.

“If the proposal is to proceed, there is no basis for the five times multiple and consistent with other tax rules, it should only be the discount that is targeted above a certain ‘de minimis’ threshold of, say, $3,000 per financial year,” said Mr Butler.

“This (NALI) integrity measure needs to be proportionate and fair for all funds.”

There are also hopes Treasury will further broaden its consultation beyond solely the general expense issue.

Tax Institute general manager, tax policy and advocacy, Scott Treatt said as the consultation progresses it would be beneficial to see its scope expanded to encompass other areas of concern within the NALI/E provisions, ensuring that outcomes are proportionate and fair for all funds.

“For example, the ability for taxpayers to ‘make good’ for honest and inadvertent errors is an aspect that warrants inclusion in the final amendment. Given the likely timing of resultant legislation, an extension to the ATO’s PCG 2020/5 to 30 June 2024 is also worth serious consideration,” said Mr Treatt.

Mr Treatt said the Tax Institution and other industry bodies would ultimately like to see a broad revision of NALI/E legislation.

“Having already undertaken many years of work in regards to NALI/E, The Tax Institute and the other professional bodies can appreciate that holistic reform of that nature doesn’t happen overnight.

“We look forward to working with the Government through this phase of public consultation. This is a good first step and welcome confirmation that necessary change is on its way.” 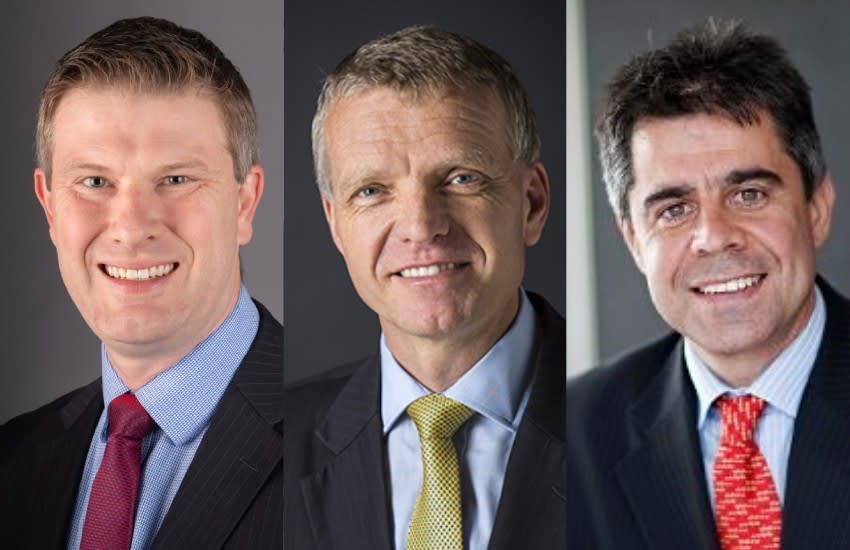