Inflation pressures on retirement income expected to ease this year

The rise in inflation throughout 2022 has had a particularly detrimental impact on retirees relying on investment income but is likely to improve this year, according to AMP.

Speaking in a recent SuperConcepts podcast, AMP senior economist Diana Mousina said an outbreak of inflation and adjustment to higher interest rates was a key theme for throughout 2022.

“All that fiscal and monetary stimulus that was done over the past few years caused a big uplift in prices,” she noted.

Ms Mousina explained that a high inflationary environment tends to impact those in retirement to a greater extent as they’re unable to benefit from an uplift in wages.

“When you’re in a high inflationary environment, your wages will follow through to some pace the level of inflation. Perhaps not to the same extent but when you’re working and saving you don’t tend to be as negatively impacted by high inflation,” she explained.

“However, for those in retirement and counting on their savings, they obviously either have to rely on their investment income and the [past year] has not been a good year for investment income, particularly for a traditional balanced type fund.”

Ms Mousina noted that 2022 was one of the worst years of performance for balanced funds.

Despite the spike in prices last year, Ms Mousina expects that inflation is likely to come down quite quickly this year.

“We expect that inflation in Australia will peak somewhere at about 7.5 per cent and come down to around 3.5 to 4 per cent by the end of [this year]. So, not quite the RBA’s target band of 2 to 3 per cent but well down from the multi-decade highs of close to eight per cent,” she said.

“We’re seeing a turnaround in goods prices and Australian fresh food prices have been coming down as well which were impacted by the flooding in 2022. All of those COVID related supply chain disruptions are also working themselves through and shipping container transport costs are close to their pre-COVID levels.”

“I think we can be confident that inflation is likely to come down from here, which is good news for those in retirement and older workers drawing down on their savings rather than earning an income through the labour force.”

The December NAB business survey released this week indicated there have been a decline in cost and price pressures.

Commenting on the survey, AMP chief economist Shane Oliver noted that while input and output prices are still high, they are heading in the right direction and likely to slow further as the economy cools in response to higher interest rates this year.

“We remain of the view that the RBA has done enough rate hikes to bring inflation back to target and that it should and will pause in February to avoid the risk of unnecessarily tipping the economy into recession. But we concede that the strength of retail sales as indicated by the ABS for November and from corporate reports suggests a still high risk of another 0.25 per cent hike in February,” said Mr Oliver.

Given that SMSFs have traditionally had a higher allocation to cash, SuperConcepts executive manager, SMSF technical and strategic solutions Philip La Greca said that some SMSFs may be benefiting from the interest rate rises in recent months.

“SMSFs have tended to use investments like term deposits as a substitute for standard fixed income investments,” he said.

“SMSFs do have slightly higher liquidity requirements due to the demographic and the need to make pension payments compared with funds in the APRA-regulated space. It will be interesting to see how [these interest rate rises] impact the way SMSFs allocate their money.”

Inflation pressures on retirement income expected to ease this year 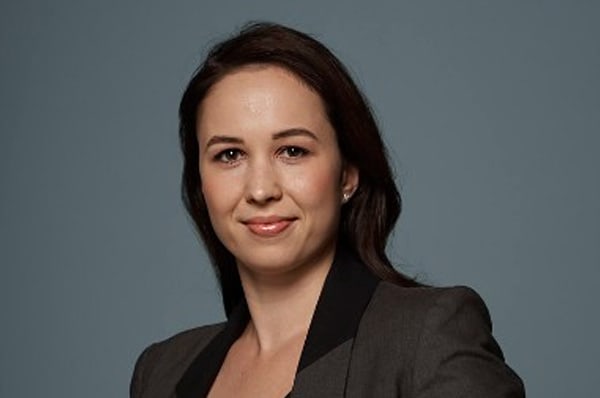 Written by Miranda Brownlee
Last Updated: 24 January 2023
Published: 25 January 2023
You need to be a member to post comments. Register for free today
News