The government has now released consultation on options for amending the non-arm’s length income provisions for super funds.

These potential amendments are intended to ensure the rules continue to operate in line with their original policy intent and provide a greater level of certainty to trustees ahead of the expiry of the transitional compliance approach (PCG 2020/5) on 30 June 2023.

The consultation paper follows intense lobbying from stakeholders within the superannuation industry that raised concerns about scenarios where there would be disproportionately severe outcomes for breaches of these rules, particularly those relating to general expenses of a fund.

The consultation paper explained that the potential amendments s would be intended to apply to general expenses which have a sufficient nexus to all ordinary and statutory income derived by the fund.

The paper proposes that SMSFs and SAFs would be subject to a factor-based approach which would set an upper limit on the amount of fund income taxable as NALI due to a general expenses breach.

“The maximum amount of fund income taxable at the highest marginal rate would be 5 times the level of the general expenditure breach, calculated as the difference between the amount that would have been charged as an arm’s length expense and the amount that was actually charged to the fund,” the paper stated.

Under the proposed amendments, large APRA-regulated funds would be exempted from the NALI provisions for general expenses.

Under this potential approach, the paper said that the functioning of the NALI provisions would only change for breaches due to schemes involving expenses of a general nature.

“This would be intended to mitigate the ‘tainting effect’ highlighted by industry stakeholders, where all income of the fund is potentially subject to the top marginal tax rate due to a relatively minor breach of the rules due to a general expense,” it said.

“For all funds, where a NALE is related to a specific asset, the current NALI rules would continue to apply, such that all the income of that asset will be NALI and subject to the highest marginal tax rate. This is in line with the original intent of the NALI provisions to disincentivise non-arm’s length transactions that artificially inflate the earnings of the fund.” 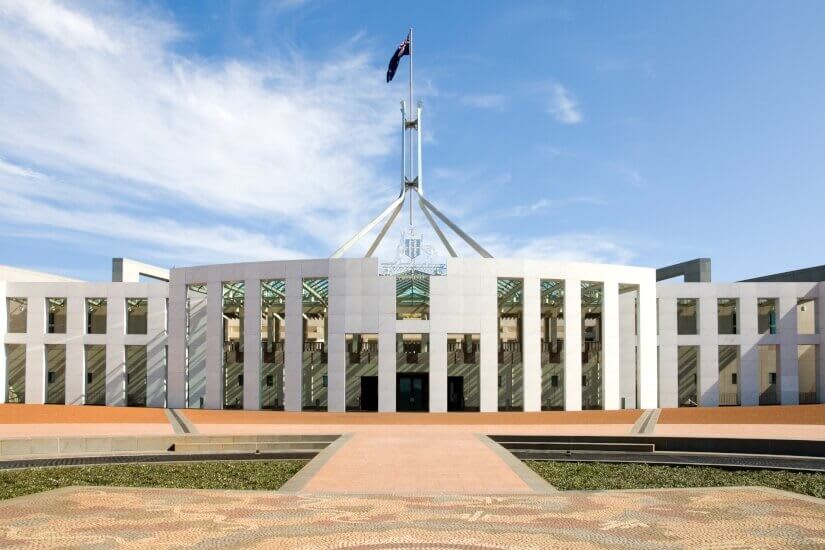