With indexation of the general transfer balance cap on 1 July looking almost certain, a technical expert has outlined important considerations for deciding whether to delay a pension.

In a recent webinar, Accurium principal Melanie Dunn said with the general transfer balance cap very likely to index to either $1.8 million or $1.9 million from 1 July this year, there are some important considerations for SMSF clients looking to start a pension in the coming months.

Indexation of the cap is based on the CPI figure for the December quarter, which is due to be released on Wednesday.

Ms Dunn said any retirees who have previously used the entirety of their transfer balance cap will not be entitled to any of the indexation increase.

Advisers may therefore consider whether delaying the commencement of a retirement-based income stream until 1 July 2023 is a better option for their clients in order to get access to the full indexation, Ms Dunn noted.

Deciding whether or not to delay the start of a pension will depend on factors such as whether they need access to the increased personal transfer balance cap and the amount of exempt current pension income (ECPI) forgone that the fund could have otherwise claimed, she explained.

“You need to understand the impact on ECPI over the years. So you might lose a bit of ECPI this year or delay the ability to claim it at all and what that means for the current year’s tax return and your ECPI claim versus having more in retirement phase the next year and going forwards.”

“It is not a simple question to answer. It really depends on the fund’s individual situation.”

ECPI may be a particularly important consideration if the fund is planning to sell an asset and will have a period of deemed segregation if it starts the pension this financial year, she said.

“I also wanted to point out that, that if you’re thinking ‘well we could just start the pension, get our ECPI and stop the pension on 30 June so that the transfer balance cap goes back to zero and we get the maximum uplift in the cap’ — that’s not how it works,” she warned.

Ms Dunn also noted that while a client may only have $1 million to put in now, there may be reversionary pensions down the track to consider which might make having more cap space beneficial then. 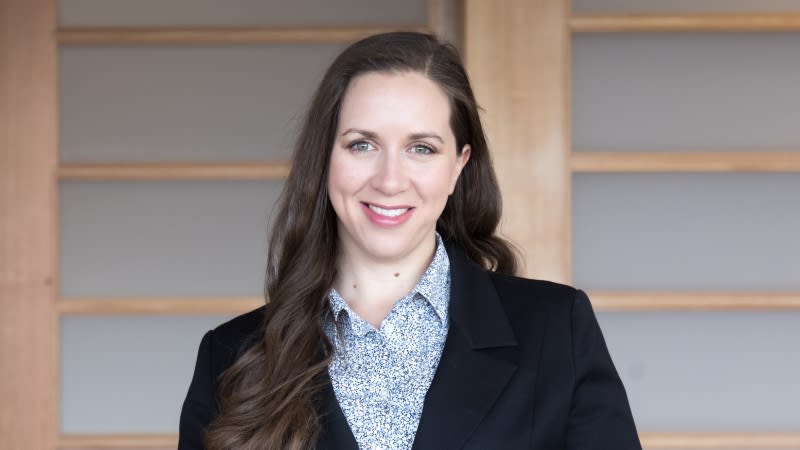