The SMSF Association has called for SMSFs to be excluded from the proposed measures for ABNs.

Schedule 1 to the bill amends the A New Tax System (Australian Business Number) Act 1999 (ABN Act) to provide that the Registrar may cancel a person’s registration in the Australian Business Register where they fail to lodge returns for two or more income years and the returns remain outstanding.

Under the proposed law, their registration will also be cancelled where a person fails to confirm the accuracy of their details held by the Registrar in a 12-month period together with confirmation that their ABN is still required.

In a submission to Treasury, the SMSF Association said it supported a modern Australian Business Number (ABN) system that combats the Black Economy and improves the integrity of the GST and income tax systems.

However, the SMSF Association has called for SMSFs to be made exempt from the periodic renewals required under the draft legislation as they are not the intended target of the reforms.

In its submission, the SMSF association stated that SMSFs pose minimal risk to the Black Economy as they have minimal engagement with the GST system as only a small number of SMSFs are registered for GST with limited ability to claim input tax credits.

The submission also argued that ABNs do not play a role in perpetuating superannuation schemes such as illegal early release of superannuation.

It noted that SMSFs are currently subject to regular review through the yearly audit requirement and subject to pre-issue checks by the ATO when applying for ABNs.

“In an SMSF context, ABNs have an additional, unique role over and above the operation of the tax and GST system. For SMSFs, ABNs are a key fund identifier when dealing with government agencies and government mandated systems,” the submission explained.

“This includes the Super Fund Lookup Register which is vital for recording and reporting a fund’s compliance status.”

The SMSF Association also outlined that ABNs also play an important role for SuperStream, which impacts a fund’s ability to receive contributions from third parties, receive excess contribution notices and receive release authorities from the Commissioner, receive member rollover requests and give effect to all rollovers to or from an SMSF.

“The use of ABNs in this context is a specified, legislated role. It acts as a unique fund identifier for SMSFs within the SuperStream protocols,” the submission noted.

The submission also pointed out that where a fund has outstanding lodgement obligations, the Commissioner already has the ability to withdraw the fund’s details from the Super Fund Lookup register.

“Where serious non-compliance occurs, the Commissioner may render the fund non-complying. Both actions have the immediate effect of stopping all employer contributions to the fund as well as any rollovers to or from the fund,” it stated.

The association also highlighted that SMSF trustees already have an obligation to report and update the fund’s registration details within 28 days after the after the occurrence of the change to the Commissioner of Taxation.

If SMSFs are not made exempt from the proposal and an ABN is inadvertently not renewed, the submission warned that the SMSF is at risk of not being able to receive rollovers or the rollovers being delayed.

“This risk will also extend to the ability for SMSFs to accept employer contributions. This not only negatively impacts the member of the SMSF but also employer making superannuation guarantee contributions,” the submission noted.

“Caution is needed to ensure that taxpayers are not penalised by this regime if they have engaged with the Commissioner, negotiated lodgement extensions or been impacted by significant life events or natural disasters.

“These taxpayers should not be required to navigate significant red tape given their circumstances.”

In an SMSF context, the submission stated that an ABN should only be cancelled where the fund is intended to be wound up or is found to be non-complying.

The SMSF Association said an ABN system for SMSFs should provide a low cost and simple administration and application process.

“To include SMSFs in this reform creates unnecessary red tape. As mentioned, SMSFs are already obliged to update their ABN records within 28 days when changes occur. SMSFs are also subject to regular review through the yearly audit requirement and are subjected to stringent pre-issue checks by the ATO when applying for an ABN,” the submission stressed.

“In addition, if an SMSF annual return is two or more weeks overdue, the Commissioner already exercises his administrative powers to remove the SMSF from Super Fund Lookup.

“Given the Commissioner’s existing powers and levers that apply for SMSFs, the low participation of SMSFs engaging in black economy activities, the significant risk of disruption, and the impact these measures could have to the operation of a SMSF, we strongly recommend that SMSFs be excluded from these proposed measures.” 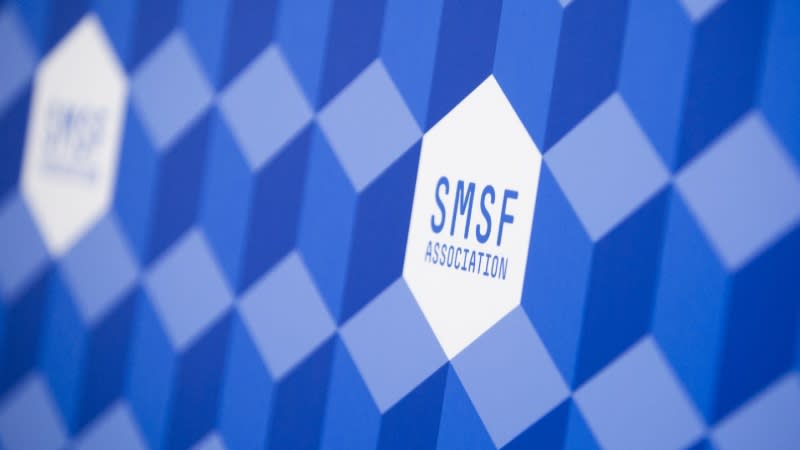 Written by Miranda Brownlee
Last Updated: 23 January 2023
Published: 24 January 2023
You need to be a member to post comments. Register for free today
News