The Administrative Appeals Tribunal has upheld ASIC’s decision to cancel the AFS licence of a financial services business that provided superannuation and advice services.

In a public update, ASIC stated that the Administrative Appeals Tribunal has upheld a decision by ASIC to cancel the AFS licence of Olive Financial Markets Pty Ltd.

Based on information provided in the AAT decision, the business provided a managed superannuation service to clients that included the provision of advice.

Clients were usually advised to roll over their existing superannuation assets into a model portfolio managed by Olive and its representatives.

ASIC said in its update that the AAT had found that Olive’s contraventions included engaging in unconscionable conduct, prohibited hawking, misleading or deceptive conduct, false or misleading statements, failing to provide appropriate advice and failing to act in the best interests of clients.

The AAT stated these ‘problems went undetected — or were ignored — over a long period partly because of serious shortcomings in the compliance arrangements and complaints handling process’ and that this ‘bad behaviour went on under the noses of senior managers who manifestly failed to supervise those for whom they were responsible’.

Despite improvements made by Olive to its business and the AAT stating that at this point, they did not have reason to believe Olive was likely to contravene its obligations in the future, the AAT was satisfied that the cancellation of the licence was appropriate.

“The AAT noted the ‘serious and systemic’ contraventions that occurred over an extended period, stating that ‘cancellation was the only appropriate option given the seriousness of that conduct and the need to deter similar conduct elsewhere’,” said ASIC.

ASIC cancelled Olive’s AFS licence back on 13 March 2020 with Olive applying to the AAT for a review of the decision on 17 March 2020. 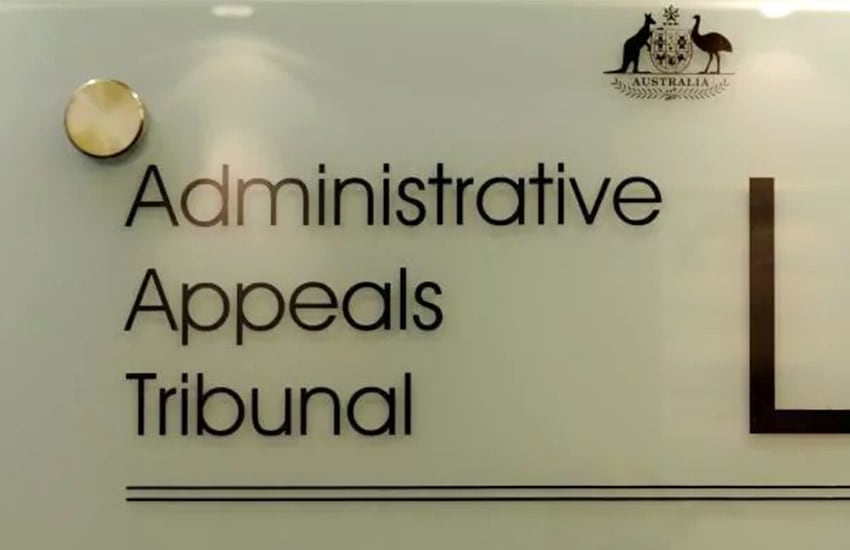