Staffing tipped to be biggest industry challenge this year

High rates of staff turnover in some parts of the industry may see late lodgements and auditing delays occur again this year, says an SMSF auditor.

Speaking to SMSF Adviser, Tactical Super director Deanne Firth said with some of the staffing shortages in the industry there have been increased rates of staff turnover across SMSF firms — particularly SMSF administration firms.

Ms Firth said this may see an increase in requests for information from auditors and delays in the processing of SMSF annual returns again this year.

While some firms have been lucky from a staffing perspective, Ms Firth said in some cases there is less experienced practitioners processing super funds or staff that are less familiar with the history of the clients.

“I think that’s going to be the biggest industry challenge in 2023,” she warned.

“I suspect it’s going to be tougher for firms to meet lodgement deadlines as there’s going to be a lot more back and forwards where information hasn’t been provided to auditors. So that’s going to slow down the audit function as well.”

Less experienced or newer staff members tend to be less familiar with clients and their history and may not pick up on smaller issues, she explained.

While these issues are really the responsibility of the SMSF trustees, Ms Firth said SMSF accountants do tend to play a significant role in helping clients manage the compliance of the fund.

“So where you’ve got a high turnover of staff, little things like a CPI increase on a related party lease, for example, get missed,” she said.

“Typically leases for a related parties have a CPI index included [for the rate of rent]. Generally what happens is the accountant will send them an email to remind them to increase their rent. Some leases will list CPI specifically for Brisbane, Melbourne or Adelaide for example or others will just say all of Australia and making sure those rent increases are occurring correctly is really important especially in terms of non-arm’s length income.”

These are the sorts of things that tend to get missed with a big turnover of staff, she said, and are also likely to delay the audit process.

In its 2022 Class Annual Benchmark Report, software firm Class noted that staff shortages and turnover had played a significant role in causing lodgement delays for SMSFs for the 2020-21 income year.

CPA Australia public practice specialist Kristen Beadle said the higher salaries and sign-on bonuses offered by big firms were luring employees away from smaller outfits and there was unlikely to be a quick fix.

“We’re seeing that the top firms and the big mid-tiers plus banks and industry are taking accountants and it’s really hitting our members in those sort of smaller firms where they can’t keep up with the same level of wage increases that those larger firms are throwing at the very finite labour market.

“I know they’re doing other things to help retain staff in those smaller practices, but ultimately, there’s been a lot of merging of those smaller firms or even exiting the industry.”

Staffing tipped to be biggest industry challenge this year 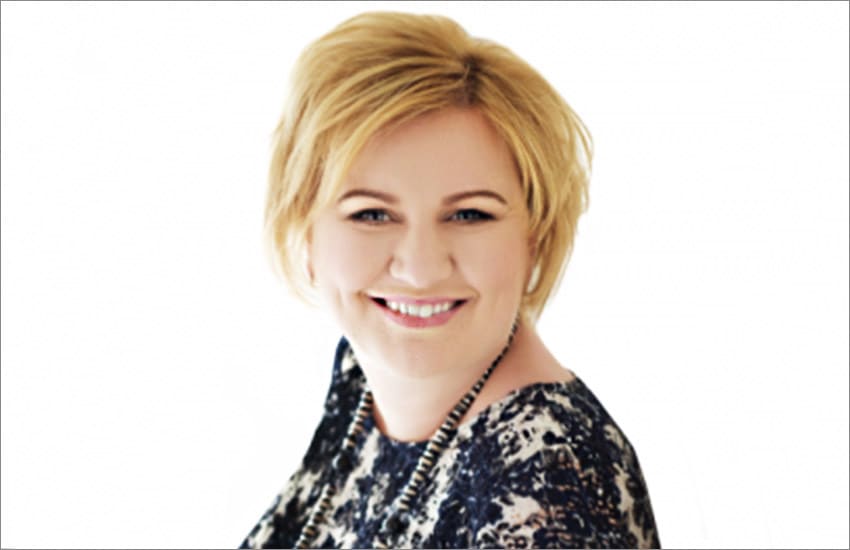