The super industry is still waiting on a legislative fix for the issues surrounding non-arm’s length expenditure as the expiry date for PCG 2020/5 edges closer.

Speaking to SMSF Adviser, SMSF Association deputy chief executive Peter Burgess said while the issues relating to non-arm’s length expenditure (NALE) remain unresolved for now, the superannuation industry hoping to see a legislative fix introduced in the first half of this year.

The SMSF Association has previously expressed concern that the NALE rules, which took effect on 1 July 2018, could have far-reaching and unjustifiable consequences for superannuation funds once the ATO’s transitional relief ends.

Mr Burgess previously warned that the rules could result in situations where all the income received by an SMSF, including taxable contributions and realised capital gains, is taxed at 45 per cent simply because the SMSF failed to incur a small fund expense on arm’s length terms.

The ATO has extended its transitional compliance approach outlined in PCG 2020/5 for an additional year. However, this is due to cease on 30 June 2023. PCG 2020/5 only relates to general expenses that have been incurred on a non-arm’s length basis.

With only six months left till the transitional relief ends, Mr Burgess said the SMSF sector and broader superannuation industry is eager to see some of the issues in this area addressed through legislation.

“It’s important we have a legislative fix before then to ensure these provisions work fairly and equitably. We don’t want situations where an SMSF ends up paying 45 per cent on all its income because it didn’t incur an admin fee on arm’s length terms,” he stated.

At the very least, Mr Burgess said the association would like to see a ‘make good clause’ introduced into the provisions which would enable trustees to fix a problem where it’s been an inadvertent error.

“Where there’s been an inadvertent error or innocent mistake, there needs to be the ability for trustee to be able to fix the problem,” he explained.

Mr Burgess noted that under the current laws, the Commissioner of Taxation has no discretion with these kinds of situations.

“That’s why we think at the very least a make good clause is what’s required,” he said.

DBA Lawyers director Daniel Butler explained that large APRA-regulated funds are facing a particularly difficult situation as many of them will need to start preparing for the changes now if they haven’t already.

“So, they’ve got a big change to make, but they haven’t got the clarity on where they need to be.” 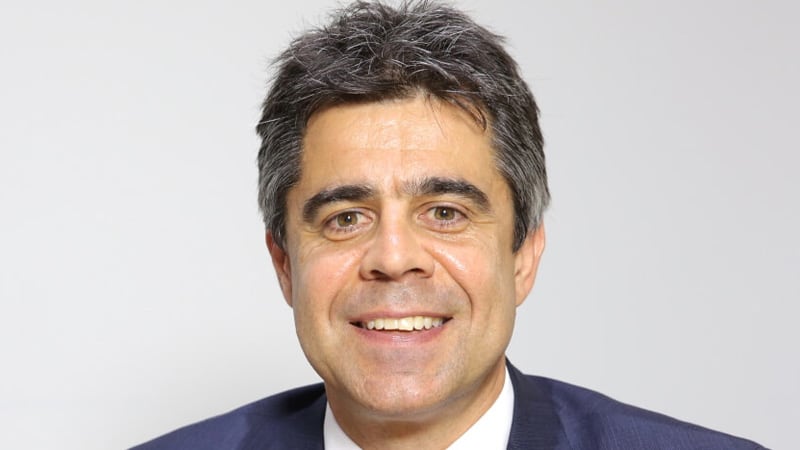 Written by Miranda Brownlee
Last Updated: 05 January 2023
Published: 06 January 2023
You need to be a member to post comments. Register for free today
News