Advisers have been warned against using statements of advice for SMSF establishments that are based on generic wording or that don’t match the goals of the client.

Speaking in a recent BT webinar, Kit Legal founder and head of legal Catherine Evans said she still continues to see many statements of advice with very generic wording that are clearly based on templated goals and objectives.

Ms Evans said that where an adviser is recommending an SMSF or other superannuation product, it is vital that there are file notes or recordings showing that there was a two-way conversation between the adviser and their client to ascertain what the client’s goals truly are and what the scope of the advice is.

It is important that advisers ask lots of open ended questions, she said, and while the adviser may not include all the details in their fact find, it should be included in their file notes to support the goals that then feed into the statement of advice.

“If someone comes in and says that they want an SMSF, then you need to delve deeper and ask them what they know about SMSFs. It may just be that one of their mates told them they need one,” she stated.

“It’s about digging deeper and finding out what they really want, what they want to achieve and their longer term goals.”

It’s also important to have this information in the client’s own words, she added.

“This part is critical as it feeds into all the other steps in the best interests safe harbour,” she said.

Ms Evans said she has also come across situations where advice recommendations don’t reflect the goals of the client.

She gave an example of an SMSF being set up to achieve more control for a client.

“There might be an SMSF that’s set up and then it’s all invested in something like a managed discretionary account (MDA) where the client is not even approving the transactions that happen,” she explained.

“So, it’s thinking through what the client’s goals and objectives are and with control it might just be that they want to have access to the full universe of investments and don’t want to be limited by Australian securities or those sorts of investments.” 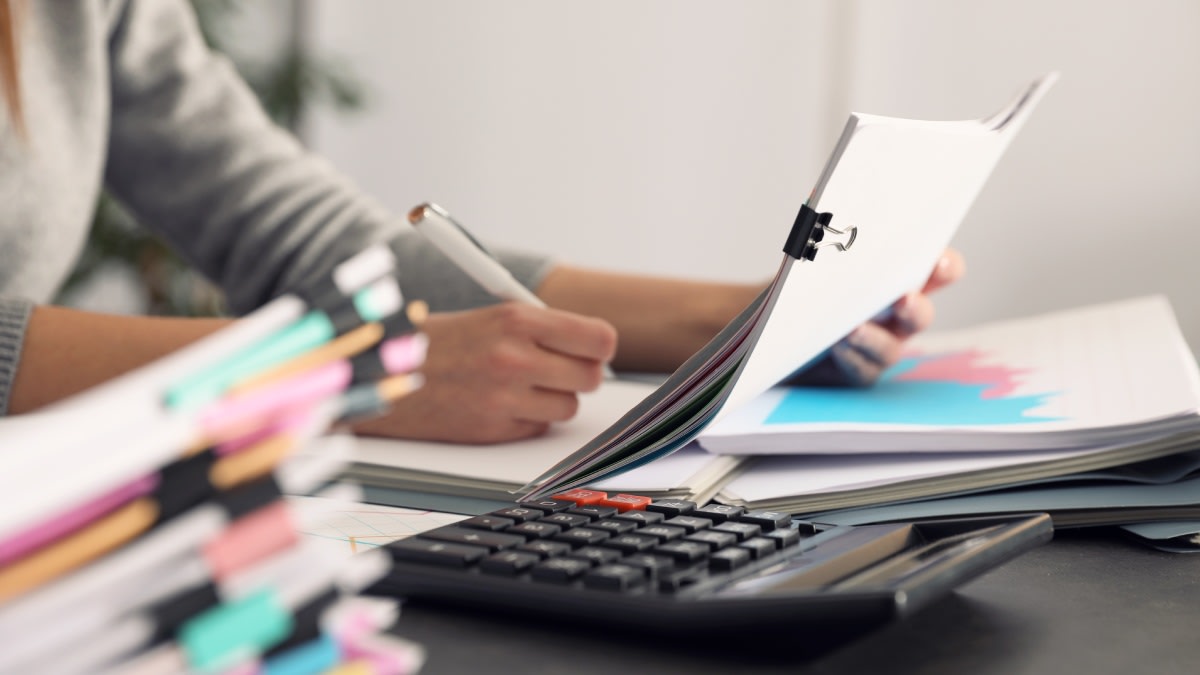 Written by Miranda Brownlee
Last Updated: 08 December 2022
Published: 29 November 2022
You need to be a member to post comments. Register for free today