The SMSF Association has cautioned that the uncertainty and volatility in markets at the moment may spur a spike in trustees setting up funds without adequate planning.

Mr Burgess said this growth is being driven by market uncertainty and volatility in investment markets.

“It’s not unusual to see a spike in SMSF establishments during times of uncertainty and volatility. People like to have more control during periods of uncertainty,” he said speaking at the FPA Professionals Congress.

“There’s plenty of evidence that suggests that we’re going to see strong growth in SMSFs in the year ahead.”

Mr Burgess warned that this potentially brings a significant challenge for the SMSF sector.

“We don’t want to see people setting up SMSFs as a knee jerk reaction to what they perceive to be poor performance in their APRA[-regulated] fund. If they don’t have a plan as to how they’re going to do better in an SMSF they could well be worse off over time,” he cautioned.

“As an Association we don’t get joy from seeing a spike in establishments. Where we do get joy is knowing that these individuals have established an SMSF after seeking advice from an advice professional who has a deep understanding of the benefits and risks of an SMSF.”

“So clearly younger individuals are wanting to engage with their superannuation savings, they want more control, they want investment flexibility and are turning to SMSFs as a way to achieve that.”

Individuals in this age bracket, he said, are heavy consumers of online content and there’s now more information available about SMSFs than has ever been the case in the past.

“It’s also easier to establish an SMSF than it’s ever been in the past,” he stated.

“We also know that this age group respects expertise and specialist expertise. So if they do seek advice about SMSFs they will want to have that conversation with a licensed professional who has a deep understanding of the benefits and risks.”

Despite the recent increase in establishments, Mr Burgess said the association expects the size of the SMSF sector as a proportion of total super assets will continue to decline over the next two decades.

“This is because those mega funds — SMSFs with $50 million or $100 million — the balances of those very large funds will need to come out.”

“Due to the way that the transfer balance caps operate, those balances will need to come out at some point. As those members pass on, those amounts will need to be paid out as a death benefit and it can’t be retained in accumulation phase. It also can’t be replenished because of the contributions caps. So it will come out and it can’t come back in.”

Mr Burgess said this means that it’s inevitable that SMSF assets as a percentage of total superannuation assets will decline over time. 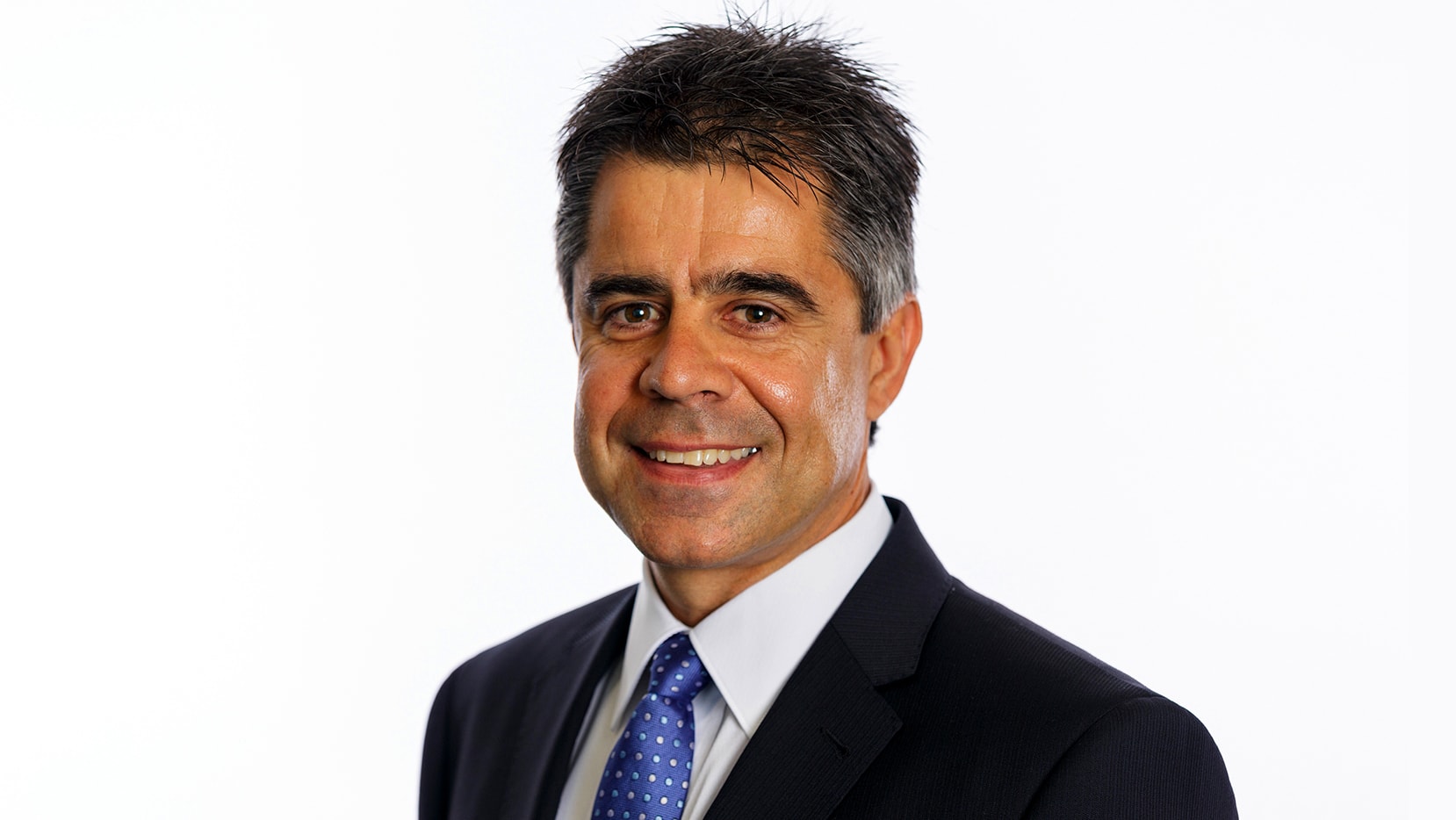 Written by Miranda Brownlee
Last Updated: 08 December 2022
Published: 28 November 2022
You need to be a member to post comments. Register for free today