As the deadline approaches for Michelle Levy to submit her final report to the government, she confirmed that her proposal to allow non-relevant providers to provide financial advice will remain.

Speaking at the FPA Professional Congress in her final public appearance before she is due to submit her report to the government, the lead of the Quality of Advice Review (QAR) assured that non-relevant providers won’t be stepping on advisers’ toes.

Ms Levy doubled down on her belief that advice is episodic and that a diversity of providers, including banks, superannuation funds and insurers, should be allowed to provide it.

“This is intended to help you do your job,” Ms Levy told the advisers at the FPA Congress.

“I know that people worry about other people giving advice, but I just say don’t be worried.

“You have much more flexibility to go about exercising your profession in the way that you think is best for your clients.”

Ms Levy explained that by including non-relevant providers under the ‘good advice’ umbrella, she is enhancing consumer protections.

“One of the things that worries me a lot is not what you’re doing as financial advisers, but what people get every day when they speak to a financial institution and what they get is often very unhelpful general advice. And so, my proposal in the paper is that all personal interaction will be treated as personal advice,” Ms Levy said.

“You need to then adjust the duties that apply to that personal advice and again you’ve got to look at the full universe of people that will be giving that advice and I think it does need to be people’s financial institutions.”

This proposal, she noted, will not change.

Delving deeper into how her ‘good advice’ model will govern this space, she explained that the ultimate responsibility will sit with the licensee and not the individual employee providing the advice.

“A really important part of the proposal is that obligation, when it’s not a financial adviser, to give good advice is not going to sit with the person at the other end of the phone, the obligation will sit with the licensee,” Ms Levy said.

Using an insurance company as an example, she said “it’s their job to work out what advice they are confident can be provided by their staff”.

“I expect that they would only be happy to give extremely limited and narrow advice without having a financial adviser.”

Levy says ‘not many’ surprises in final report

Overall, Ms Levy said she is “feeling more optimistic” about her final report.

Although she doesn’t know when the government will release the report to the public, she promised that “there won’t be many surprises there”.

“I don’t know when the paper will be released. I hope, quickly, but there are not going to be many surprises in there. I’ve been quite open about what I’m recommending,” Ms Levy said.

“I think in the main there is support, I know I have heard that there are some concerns, but I would ask everyone to sort of step back and look at the whole and say, ‘Is it actually good as a whole?’ And if it is, then encourage everyone you know to be saying that.”

Ms Levy does believe that among her proposals, there are some quick wins. These, she said, include changes to fee disclosure and the removal of statements of advice.

Ms Levy is expected to submit her final report to the government in the next three weeks, but the government has yet to confirm when its evaluation will be made public. 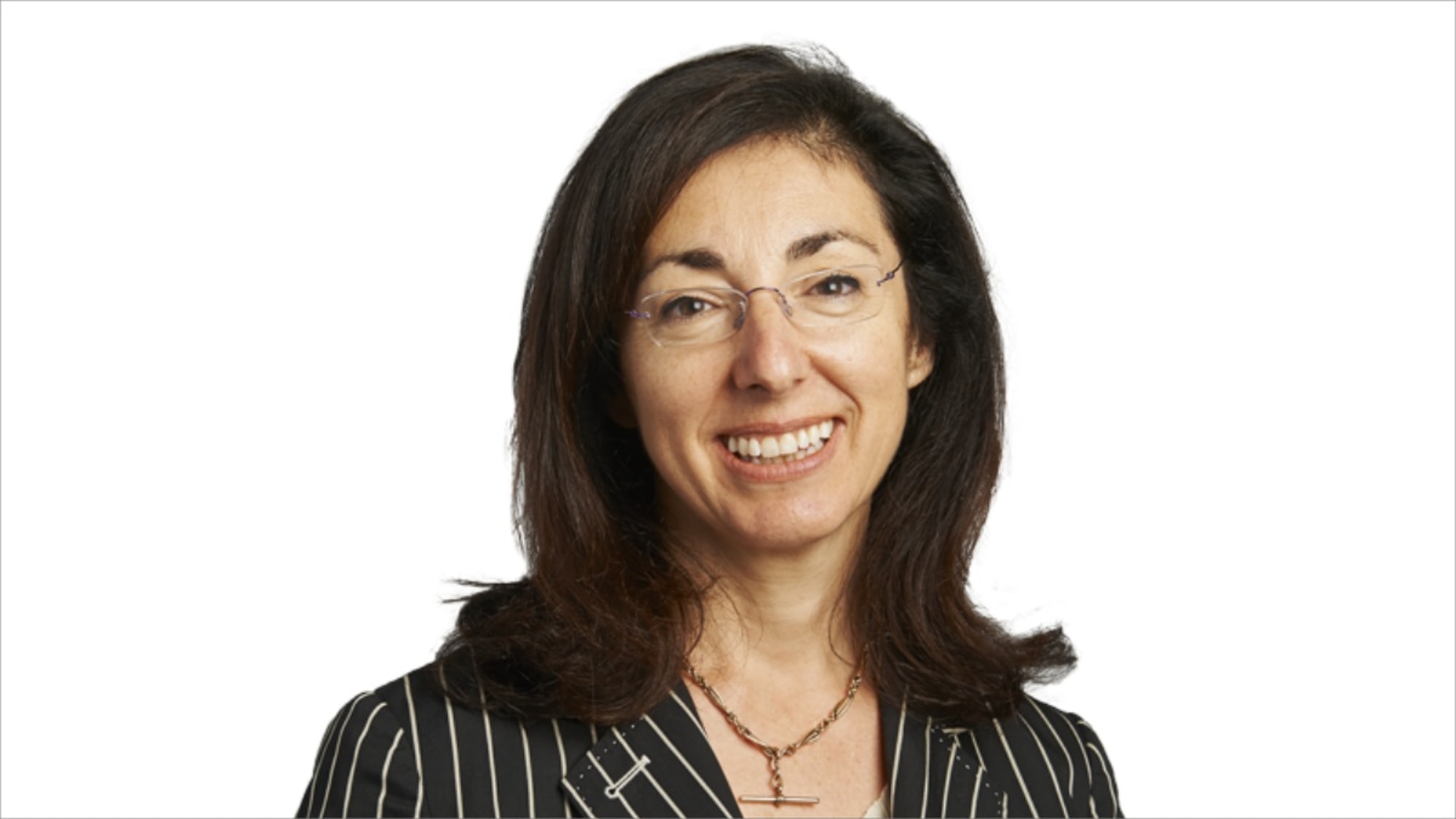