While the ATO has provided an exemption for resigned directors, there is still some uncertainty regarding directors that have lost capacity, says a law firm.

Last week, the Commissioner of Taxation released a draft legislative instrument, ABRS 2022/D1, that relieves former directors from needing to apply for a director identification number.

However, despite the provision of this relief, there are still some uncertainties that remain, Nathan Rutherford from Cooper Grace Ward Lawyers explained.

“One issue that is not resolved by ABRS 2022/D1 is how the ATO plans to deal with directors who lost capacity prior to 30 November 2022 and are not automatically removed by the company’s constitution,” he stated.

“A common sense approach would suggest that the ATO would not take enforcement action against a person who was a director at 1 April but lost capacity prior to 30 November. The legislation, however, imposes strict obligations and every person who is a director of a company at 1 December 2022 should have a director ID.”

Given the uncertainty in this area, Mr Rutherford said where advisers have clients who have lost capacity or do not wish to apply for a director ID, there is a small window of time for those clients to be removed as directors before they face enforcement action.

“Removing incapacitated directors is a fact-specific exercise that depends on the make-up of each company, its constitution, any shareholders agreements, corporations law and the laws relating to substituted decision-making,” he cautioned.

For all existing directors who will continue as a director after 30 November 2022, Mr Rutherford said it is important they have applied before 30 November.

“For most people, this is a simple process, which can be done online in 15 minutes. However, this is not always the case. We are aware of a number of instances where applying for a director ID has taken several days and required additional steps (such as contacting the ATO),” he warned.

“As a result, all directors who do not currently have a director ID should take steps immediately to apply for a director ID.” 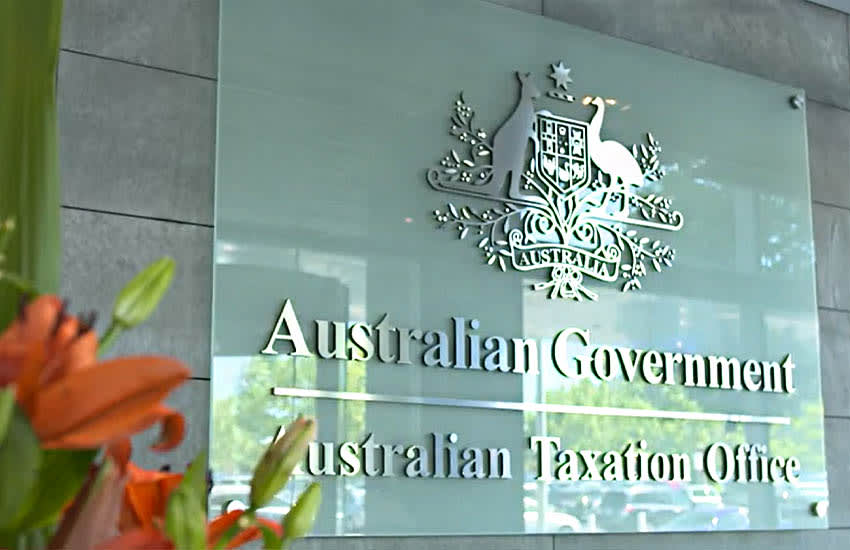