The fee imposed for SMSF auditor registration may discourage SMSF auditor applications and is five times the amount set for registered company auditors, according to the accounting bodies.

The government issued draft legislation in October proposing changes to some of the fees charged to SMSF auditors including the fees to apply and cancel an SMSF auditor registration.

The draft regulations significantly reduce the fee for applying for registration as an approved SMSF auditor to be cancelled from the current $899 fee down to $193.

It also slightly reduces the fee for applying for conditions imposed on a registration to be varied or revoked under section 128D of the SIS Act.

However, the regulations propose a slight increase to the fee for registering as an approved SMSF auditor up to $2,191. The current fee is currently set at $1,927.

In a submission to Treasury, Chartered Accountants Australia and New Zealand (CA ANZ), CPA Australia and the Institute of Public Accountants said they strongly supported a reduction in the fee charged for cancelling an SMSF auditor registration.

However, the accounting bodies outlined concerns about the amount charged to auditors for applying to be registered.

“We are concerned that the quantum of the fee could discourage new SMSF auditor applications.”

The submission pointed out that the fee to register as an SMSF auditor is five times higher than the registered company auditor fee.

“Treasury’s clarification of this apparent anomaly would be appreciated,” it stated.

It also noted that the ATO already charges an annual SMSF supervisory levy of $259 per fund which is to cover the ATO’s supervisory activities including referrals of SMSF auditor breaches to ASIC.

“It would therefore be inappropriate if the SMSF auditor registration fee included any amounts in relation to this ATO supervisory work. If the fee for registration as an approved SMSF auditor does genuinely reflect the processing costs of these applications, then we consider that a fundamental review of the application process is warranted,” it stated. 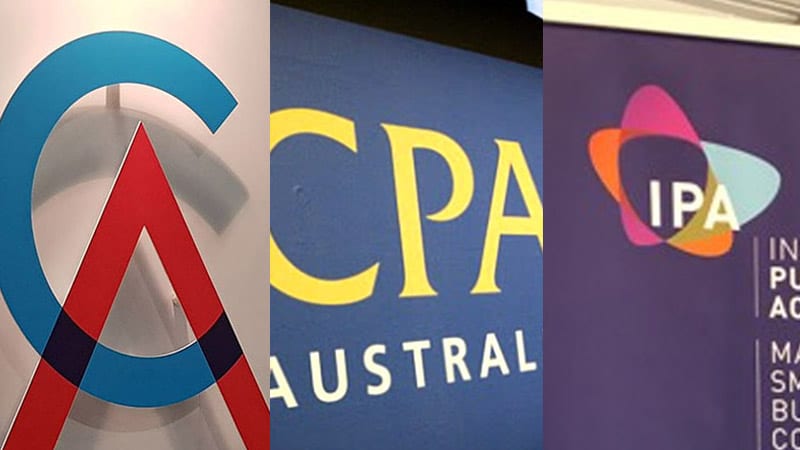 Written by Miranda Brownlee
Last Updated: 14 November 2022
Published: 15 November 2022
You need to be a member to post comments. Register for free today
News