Determining whether foreign purchaser duty applies to an SMSF can be a difficult process with the law differing from jurisdiction to jurisdiction, says an industry law firm.

Ahead of an upcoming webinar this week, DBA Lawyers senior associate Shaun Backhaus explained that variations in the laws relating to foreign purchaser duty across different jurisdictions can make it difficult to determine whether this duty surcharge applies to SMSFs.

“If an SMSF is a foreign trust, and it purchases relevant real property (usually residential property) it will be subject to the additional duty surcharge. The foreign purchaser surcharge applying around Australia can be up to 8 per cent and so can result in large tax implications,” said Mr Backhaus.

Mr Backhaus said that each revenue office has its own approach to the issue with some jurisdictions specifically detailing in legislation how an SMSF will be determined to be a foreign trust.

“Usually, a foreign trust is a trust where one or more foreign individual persons have a particular level of interest in the trust (e.g., interest in 50 per cent of the capital of the trust) which is deemed to be a ‘substantial’ or ‘controlling’ interest,” he explained.

Mr Backhaus noted that the definition of a foreign individual differs between jurisdictions.

As an example, in Victoria this will mean a natural person who is not any of the following:

In a fixed or unit trust situation, Mr Backhaus said it should be relatively simple to determine if a trust is a foreign trust by determining the relevant entitlements of the beneficiaries.

“[However], the issue facing discretionary trusts is that in many jurisdictions each beneficiary is deemed to have an interest in the whole of the trust due to the trustee’s ability to exercise a discretion as to the distribution of the income or capital of the trust in their favour.”

In the context of an SMSF, Mr Backhaus said it is not immediately clear who a beneficiary is at all times.

An SMSF might be described as a type of contingent fixed interest trust with a potential discretionary element in relation to death benefits, said Mr Backhaus.

“SMSF members have a beneficial interest in the trust, however, which is subject to the legislative restrictions regarding access to superannuation.”

A member’s dependents following their death may also have a beneficial interest that is contingent and arises on the death of the member. However, this interest will be subject to any exercise of discretion by an SMSF trustee in regard to the payment of a death benefit unless. Accordingly, the interest of a dependent or the member’s estate is contingent.”

Broadly, an SMSF may not fit into what would usually be considered a fixed trust by revenue authorities, said Mr Backhaus.

Mr Backhaus gave an example of a discretionary trust that would be regarded as a foreign trust under the Victorian Duties Act 2000.

The beneficiaries under the trust deed include:

(a) The Primary Beneficiaries (i.e., Mr and Mrs Smith)

(b) The children, brothers, sisters, parents, uncles, aunts, nieces, and nephews of the Primary Beneficiaries

Mr and Mrs Smith have a nephew that recently moved to Spain and entered into a de facto relationship with a person who is not an Australian citizen or permanent visa holder and is therefore a foreign person as defined in the Act.

“In accordance with the trust deed provisions, as this foreign person is the spouse of the nephew, they are therefore a beneficiary whom the trustees can distribute to. Although Mr and Mrs Smith as trustees have never distributed any income or capital of the trust to their nephew, the Smith Family Trust is deemed to be foreign trust for the purposes of the Act,” explained Mr Backhaus.

“Thus, an extra 8 per cent land transfer duty would be payable on any Victorian residential property purchased by the Smith Family Trust.”

DBA Lawyers will be discussing this issue along with many other matters impacting discretionary trusts in an upcoming webinar titled: ‘Discretionary trusts and foreign purchaser additional duty & foreign land tax surcharge’. The webinar will take place this Friday 18 November. 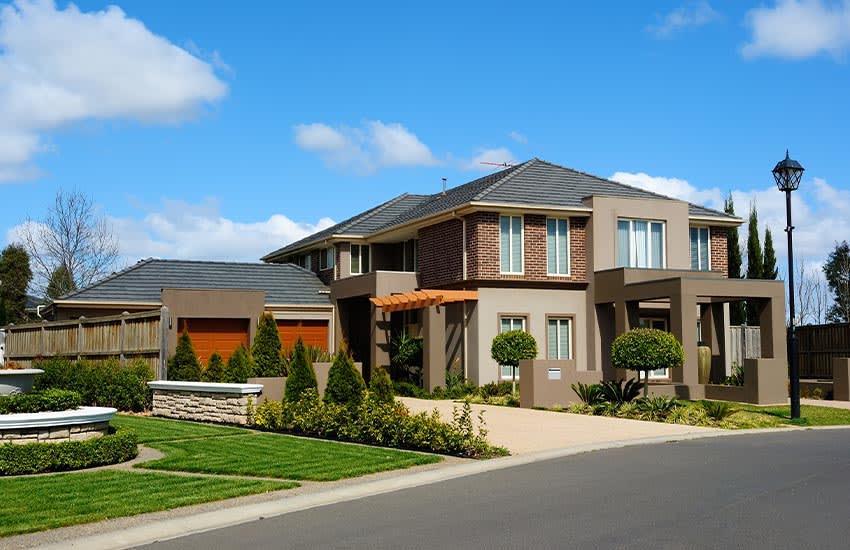 Written by Miranda Brownlee
Last Updated: 15 November 2022
Published: 14 November 2022
You need to be a member to post comments. Register for free today
News