SIAA has raised several questions regarding ASIC’s allocation of costs to the personal advice subsector borne by firms no longer in the latter as well as unlicensed advisers.

In its submission to the Treasury review of the ASIC industry funding model (IFM), the Stockbrokers and Investment Advisers Association (SIAA) has questioned why firms in the financial advice subsector are subsidising the costs of firms that are no longer in the subsector and are the subject of ASIC enforcement and supervision action.

It argued that a major issue is the “blowout” in enforcement and supervision costs incurred by ASIC arising from the Hayne Royal Commission.

“Those entities against whom the enforcement and supervision is taking place are no longer in the subsector. A simplification of the design, structure and legislative framework would not necessarily change this outcome,” SIAA said and proposed a “more equitable model” to ensure advisers aren’t paying for the mistakes of those that have left the sector.

“This is compounded by the fact that the number of financial advisers which form the denominator when determining the levy for the subsector has fallen significantly since the model was introduced,” the group added.

Moreover, in responding to the Treasury’s question “Do stakeholders understand ASIC’s methodology for allocating costs of activities that impact multiple subsectors?”, SIAA said most are “unclear”.

“One issue that demonstrates this point is that of unlicensed advisers,” the group said.

Noting that enforcement costs for unlicensed advisers are currently charged to the personal advice subsector, SIAA cited the case of Melissa Caddick.

Namely, the group argued that while Ms Caddick was holding herself out as a financial adviser, she may also have been operating an unlicensed investment scheme and may have been providing unlicensed advice to clients. Despite this, SIAA said: “ASIC is charging the costs of the Melissa Caddick enforcement action to the personal advice subsector”.

“We consider that advisers on the FAR are doing the right thing and shouldn’t be responsible for paying the enforcement costs of someone who isn’t. We also consider that enforcement of the licensing provisions benefits the entire financial services industry,” SIAA said.

Another allocation issue raised by SIAA related to the Westpac case that involved the provision of general advice about superannuation by call centre employees of a large bank. Namely, according to the group, stakeholders have difficulty understanding why 60 per cent of the costs of this case were charged to the personal advice subsector.

“We note that licensees that provide personal advice to retail clients account for 14 per cent of enforcement costs since the commencement of the IFM (average over four years from 2017–18 to 2020–21). However, there is little transparency or understanding about what enforcement matters are being charged to the sector,” SIAA said.

Overall, the group argued that changes need to be made to the model to address the “many issues” affecting the personal advice subsector. Moreover, it noted that any change to the levy model must consider the possibility of a continued fall in financial adviser numbers.

“The design of the current model does not meet the overarching principle for government charging that those who cause the need for regulation should pay for it,” SIAA concluded. 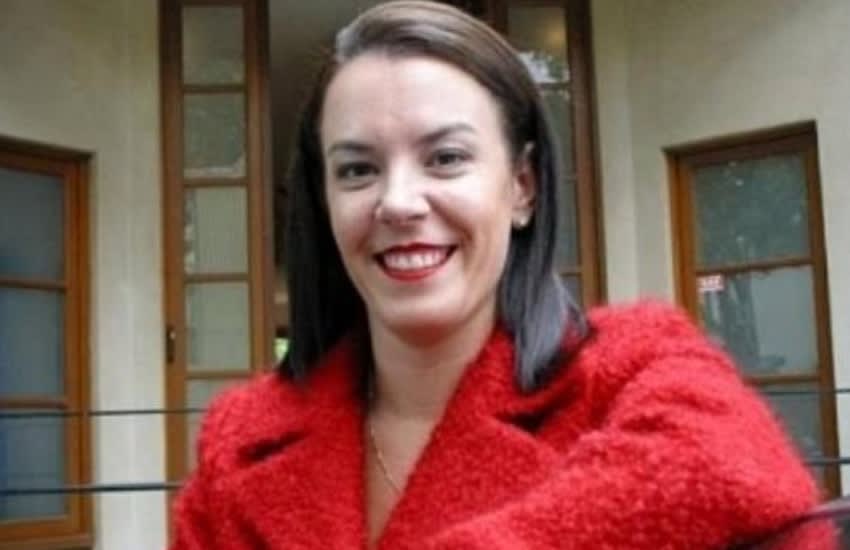