An ability to earn an extra $4,000 this year before losing benefits has insufficient time to make an impact, researchers say.

A budget scheme that allows pensioners to earn an extra $4,000 this year will fail to make an impact on the labour shortage, according to Adelaide University research.

To continue reading the rest of this article, create a free account
Already have an account? Sign in
The researchers said the government had misread the changing demographic of the Australia’s workforce and because the revised earnings limit of $11,800 expired on 1 July 2023, which was insufficient time for it to make an impact.

Their report showed employment among those 65 years and older was growing at twice the pace of those under-65, so a large majority of pensioners continued to work.

“There is clear evidence that people over 65 years of age are interested in continuing to work and, in fact, work equally as hard, or harder, than younger employees,” said one of the report’s authors, associate professor Michael O’Neil.

“It’s hard to reconcile this profile and motivation of older people with outcomes in the workplace where only 3.8 per cent of age pensioners are earning employment income but employment participation by those over 66 years of age who are not on the age pension is estimated at around 28 per cent.

“Additionally, in contrast to the average full-time hours being worked by this cohort being at or above the workforce average, this 65-year-and-over cohort generally works less part-time hours than those aged 15-64 years.”

Mr O’Neil said the government had missed an opportunity to ease the skills shortage by failing to harness the expertise of pensioners to a greater extent.

“While the effectiveness of the federal government’s new changes will be how potential and actual age pensioners react, and the proposed changes are yet to be legislated, they appear likely too small and of potentially too short a duration to be of much impact,” he said.

He said the measure showed an inability to grasp Australia’s changing demographic.

“With the population of those 65 years and older expected to be the fastest growing for at least the next few decades, getting the appropriate public policy settings and employer and employee attitudes is likely to have a significant influence on workforce growth and composition, productivity and household incomes,” he said.

He added the analysis, by the South Australian Centre for Economic Studies

Independent Research Fund showed that when opportunities are available the over-65s could respond quickly.

“This might hold lessons for changes in aged pension income test policy affecting the disincentive to work; the attitudes of employers about employing those 65 years and older; and reskilling and training policies of governments and employers,” he said.

“The federal government needs to revisit its earlier decision and examine all of these issues and create an environment in which all Australians who want to work can make the maximum contribution to our economy and community.”

Other advocates and industry groups agreed and said while the scheme was a step in the right direction, it was insufficient to entice more pensioners into the workforce.

National Seniors chief advocate Ian Henschke said the government had not addressed one of the key barriers when it came to pensioners working: the prospect of interacting with Centrelink.

He said the government needed to make the system “simpler, more understandable, and fairer” — and to make the move permanent.

National Seniors said increasing the timeframe for eligibility for the Work Bonus increase meant more pensioners, Veterans, disability support pensioners and recipients of the carer payment over pension age would have the incentive to work and fill critical labour force shortages. 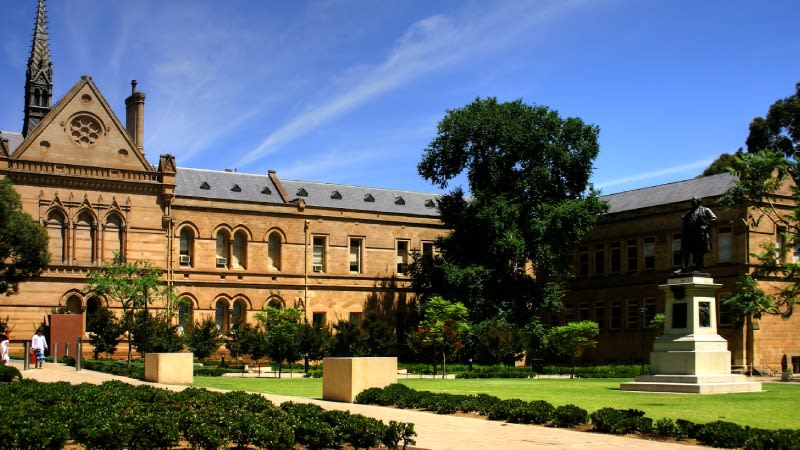