The chair of Wilson Asset Management has accused Labor of trying to dismantle the franking credits system and has urged investors to voice their concerns.

In a letter to shareholders, Wilson Asset Management chairman Geoff Wilson said the government’s recent proposals regarding franking credits and off market share buybacks will weaken the franking system by limiting the distribution of fully franked dividends to shareholders.

“This proposal will limit the distribution of franking credits via fully franked dividends where companies are returning capital to their shareholders through off-market share buybacks and it will mainly impact low-income earners, SMSFs and retirees,” warned Mr Wilson.

“Surprisingly, this is their second attempt since the election to undermine the franking credits system, following a recent draft legislation from Treasury, still under review, which looks to stop companies distributing fully franked dividends that are associated with capital raisings.”

The two changes, he said, are contrary to the Labor government’s election promise not to make any adverse changes to the franking system.

He also has urged investors to share their concerns with their local member of Parliament.

Mr Wilson, who was also a vocal opponent of the franking credit changes proposed by Labor in the lead up to the 2019 election, stated that there “was no doubt that Australians felt as strongly as they did during the 2019 election campaign”.

The recent proposals have sparked fears that further policy changes could be announced which further restrict the benefits that people get from franking credits.

“There is concern about whether this is actually the thin edge of the wedge [of the ALP’s plans] to tackle franking credits or whether they are just particularly targeted measures and that’s where it sits,” said SMSF Association policy manager Tracey Scotchbrook in a recent webinar.

“They’ve been brought on without any notice or consultation,” he told SMSF Adviser recently.

“Based on Treasury’s estimates they will have an impact of more than $500 million over the next few years. A lot of that will impact retirees in the SMSF sector so we think it could be quite a significant hit.” 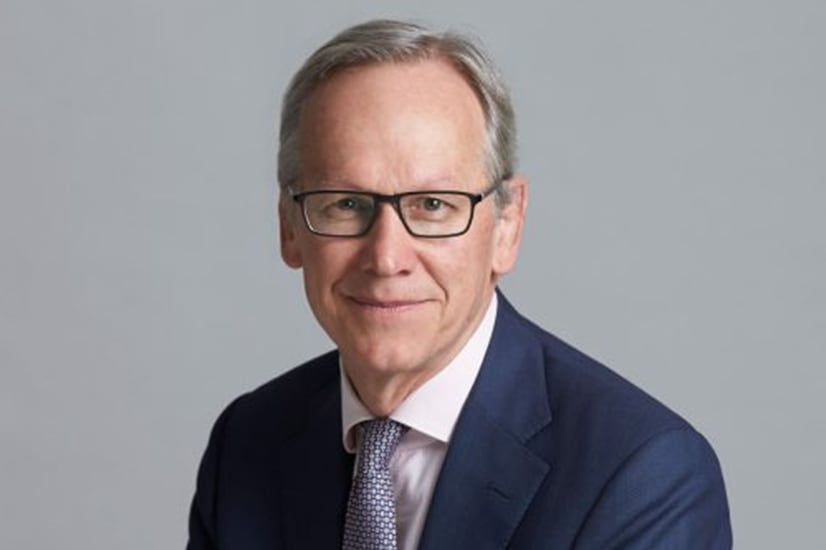 Written by Miranda Brownlee
Last Updated: 09 November 2022
Published: 10 November 2022
You need to be a member to post comments. Register for free today
News