Moving to a principles based approach will help reduce the legislative complexity around advice but the transition for advisers may be challenging initially, says BT.

In the recent proposals paper released last month, the Quality of Advice Review made a number of proposed changes aimed at creating a principles based regulatory regime.

The paper stated that this would mean fewer defined terms, less prescription and more flexibility so that what is required by law adjusts to the circumstances.

Speaking in a recent SMSF Adviser Show podcast, BT head of financial literacy and advocacy Bryan Ashenden said with a principles based approach there shouldn’t be as much need for complex legislation.

“A principles based approach is about what the intent is and advisers operating in line with that intent,” explained Mr Ashenden.

“[However], it will take time for people to get used to what it looks like and work out how they navigate through that and actually get comfortable. It’s going to take time and it will feel challenging at first.”

For many advisers, Mr Ashenden said this change will represent a “huge shift”.

“Some advisers have gotten used to the largely black and white nature of prescriptive legislation,” he noted.

While there was some initial struggles when the code of ethics was introduced, Mr Ashenden said advisers over time have become more accepting and understanding around the concept of intent.

“I think that’s the same thing advisers will face here [if its implemented]. There will be difficulties in trying to navigate that,” he said.

Mr Ashenden noted that it could be a few years before any actual legislation comes out of these proposals so advisers will have had time to get used to operating in a principles based environment and understanding how that actually operates.

“What it does to a very large extent, like the code of ethics, is saying you’re a professional, as an adviser use your professional judgement as to what is required,” he said. 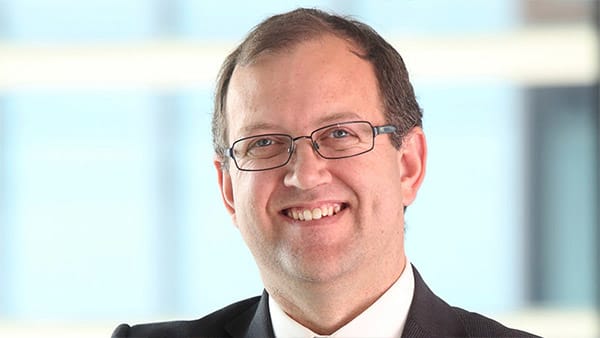 Written by Miranda Brownlee
Last Updated: 05 October 2022
Published: 06 October 2022
You need to be a member to post comments. Register for free today
News