The Reserve Bank has announced its interest rate decision for October as it looks to dampen the surging inflation rate.

The RBA has decided to increase the cash rate target by a further [25] basis points this month up to [2.60] per cent.

This is the sixth rate hike in a row since May this year.

CreditorWatch chief economist Anneke Thompson said global factors have played a key role in today’s decision by the RBA, as inflation continues to remain sticky in the US, and currency movements make inflation harder to tame in Australia.

“The US Federal Reserve hiked their interest rates another 75 basis points in September, and indicated they won’t stop until inflation is well under control there,” said Ms Thompson.

“This has raised the prospect of recession in the US considerably, and resulted in a downbeat mood amongst equity investors.”

She noted that while the unemployment rate rose slightly to 3.5 per cent the overall number of employed people has increased.

“Job vacancies, however, declined on a seasonally adjusted basis for the first time since the onset of the pandemic. There are now 10,000 fewer jobs available in Australia in three months ago,” she stated.

“This is a forward indicator for unemployment, and coupled with increasing labour supply through migration, we may have already witnessed our trough in the unemployment rate. Given strong employment has been such a key driver of consumers’ willingness to spend, the RBA will be watching this data closely.”

If the unemployment rate does continue to ease, the RBA, she said, may choose to make more ‘wait and see’ decisions hrough the remainder of 2022 and in to 2023.

AMP chief economist Shane Oliver said inflation is high and still rising and that economic data apart from housing has been strong since the RBA’s last meeting.

University of Sydney associate professor of economics, Mark Melatos noted that inflation is still significantly above the RBA’s target band and is likely to increase further notwithstanding declining oil prices and an increasing risk of global recession.

“Like most central banks, the RBA was slow to recognise the inflation threat and its policy settings need to catch-up to the inflation reality. Moreover, the RBA's hand is likely to be forced by increasingly aggressive tightening actions by other central banks,” said Mr Melatos.

“This means the cash rate will likely need to be raised steadily in the near future with a likely pause early-mid 2023 as the RBA assesses the impact of its tightening strategy.” 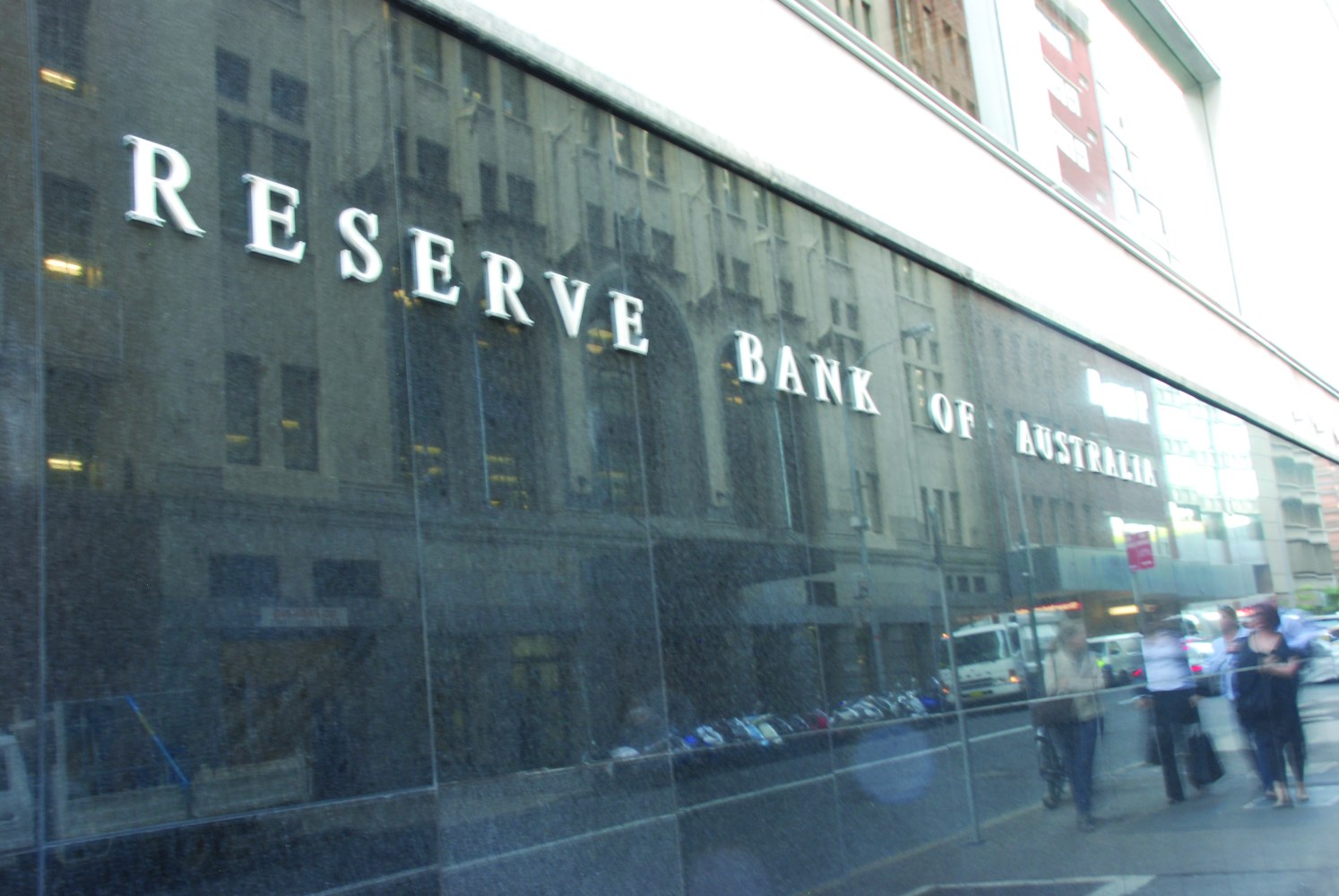