In a letter penned to shareholders, Wilson Asset Management has voiced its disagreement with the proposed changes.

Last week, in a surprise move, which was detailed in a draft legislation published earlier this month, Labor confirmed it would be pursuing changes to franking credits.

Speaking to the media on Monday, Treasurer Jim Chalmers assured that the planned changes are “nothing like” those proposed in 2019. But the announcement has shocked investors who are yet to forget Labor’s proposed crackdown which is widely considered the primary cause for the party’s surprise election loss.

“We will continue to advocate for shareholders who will be impacted by the changes put forward,” Geoff Wilson, who was a fierce opponent of Labor's plan back in 2019, said.

According to the explanatory memorandum accompanying the new proposed legislation, the government’s intention is to prevent Australian companies from paying franked dividends to shareholders in circumstances where Treasury believes that the fully franked dividend can be directly or indirectly linked to funding received through capital raising.

“Rather than going after the recipients of franking credits as occurred in 2019 and failed, Labor are now going after the source, Australian companies who pay their taxes and will be denied the opportunity to reward their shareholders with fully franked dividends,” Mr Wilson argued.

According to him, as drafted, the proposed legislation appears to “inadvertently impact” situations of legitimate company operations and could accordingly “delay or discourage” the normal processes of capital raising, investment and economic growth in Australia, and interfere with the operation and the efficiency of the Australian capital markets.

“The legislation does not sufficiently distinguish between acceptable activities and the tax avoidance situations it intends to address,” Mr Wilson said.

The government has also outlined that it intends to backdate the integrity measure to coincide with the 2016–17 mid-year economic and fiscal outlook, to ensure that only distributions equivalent to realised profits can be franked.

But Mr Wilson believes that the retrospective application to 19 December 2016 could “unfairly prejudice franked dividends paid out to shareholders of Australian companies during this time and leave them with unexpected tax bills for dividends they have since received, to be paid at a time of economic uncertainty”.

“This legislation was initially drafted by the previous Liberal government which we also disagreed with,” the chairman said.

Mr Wilson also hit out at the government for calling for submissions on its policy by 5 October 2022, arguing that this is “an unacceptably short time frame” for Australian companies and shareholders to respond.

“We have today written to Treasury requesting an extension to this deadline. Our team is currently working on its submission and intends to share it with you shortly along with details on how you can write your own submission if you wish to do so,” he concluded.

“We are determined that everyone’s voice is heard by the federal government and will continue to advocate for retail shareholders and investors who are set to be impacted by this poorly constructed policy.”

Back in January, ahead of the federal election, Mr Chalmers assured that Labor would not be taking previous tax policies, including franking credit changes to the election.

“We’ve made it clear that those policies around negative gearing and franking credits and the like, they won’t be something that we’ll be taking to the next election,” said Mr Chalmers in a Channel Nine interview at the time. 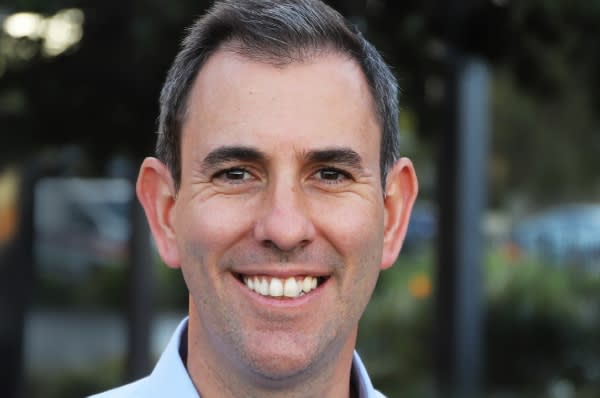