SMSFs have been warned that requirements to obtain a director ID also apply to resigned or deceased directors in some cases as the November deadline draws closer.

With 30 November 2022 approaching, SMSFs are being reminded to obtain their director identification number by this date. The director ID laws which were passed back in June 2022 require all directors of companies in Australia to obtain an ID number, including SMSF members who are directors of a corporate trustee.

Speaking to SMSF Adviser, SMSF Alliance principal David Busoli warned many SMSFs with corporate trustees are unaware of the fact that the director ID requirements also apply to directors that were a company director on or before 31 October 2021, but have since resigned.

The SMSF Association recently confirmed with the ATO that this obligation to obtain a director ID also applies to any client who was a director on or before 04 April 2021, even if they have since resigned from all directorship roles and have no intention to ever be appointed in the role of director of any Australian or foreign company.

“The timeframe for obtaining a director ID number is rapidly drawing to a close and the problem is that they’re also required for people who are no longer directors and ceased being a director after a certain date or those who have died. This causes its own problems,” said Mr Busoli.

Mr Busoli said the inclusion of deceased directors under the requirements was likely an unintentional outcome.

“I’m sure this is unintended and that when these dead directors fail to register there will be a reasonable approach taken by the regulators,” said Mr Busoli.

Failure to have a director ID when required to do so or failure to apply when directed by the Registrar can carry a maximum criminal penalty of $13,200 or up to $1,100,000 under civil law.

SMSF Association deputy chief executive Peter Burgess warned SMSFs back in May that where alternate directors and enduring powers of attorney (EPOA) take on the role of director of the corporate trustee and they don’t have a director ID at that time, they will be in breach of the rules.

“You can apply for a director ID even if you’re not a company director. The way the rules work is that if you don’t take on the role of director within 12 months, then your director ID essentially lapses, but it can be reactivated fairly easily,” he said.

“So if you’re appointing someone as an enduring power of attorney, then they should apply for a director ID straight away if they don’t already have one because if they take over that role and they don’t have one, they will be in breach of the rules.” 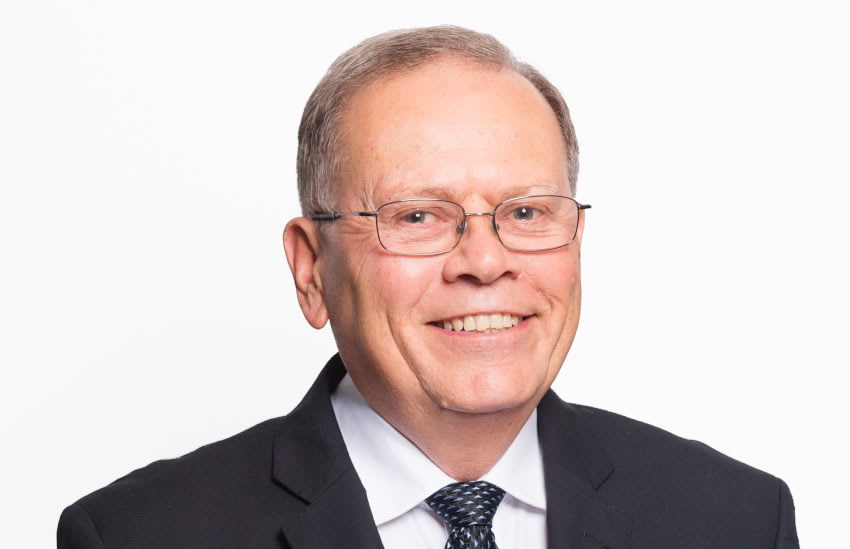 Written by Miranda Brownlee
Last Updated: 15 November 2022
Published: 30 September 2022
You need to be a member to post comments. Register for free today
News