With countries opening up and migration increasing, SMSF advisers are increasingly dealing with the complexities of overseas pension transfers.

In a recent article, DBA Lawyers senior associate Shaun Backhaus with global mobility returning back to normal, advisers are receiving more questions around the transfer of overseas pension savings to Australia.

Mr Backhaus warned that this can be a complex area and can potentially result in unexpected taxes and penalties unless it is carefully managed.

Broadly, the tax legislation allows for certain transfers of amounts from foreign superannuation funds to an Australian super fund on a tax effect basis, he explained.

“Where the legislative conditions in division 305 of the ITAA 1997 are satisfied, a transfer may be able to be made to an Australian superannuation fund.”

Where the overseas fund is able to qualify as a foreign superannuation fund, the transfer of money from the foreign fund will broadly be subject to Australian income tax on any growth that has accrued in the fund in respect of a member since the date of the member’s Australian tax residency.

If, however, the foreign fund does not satisfy the definition of a foreign superannuation fund then it cannot be transfer to an Australian super fund, said Mr Backhaus.

“In particular, section 99B of the ITAA 1936 can assess an Australian resident on any earnings or capital growth in respect of an overseas fund that have not previously been subject to tax in Australia,” he cautioned.

“This can result in significant tax liability assessed at the marginal tax rates applicable to an Australian resident individual taxpayer plus the usual levies such as Medicare Levy, which is currently 2 per cent.”

He noted, however, that section 99B does not tax the amounts constituting the ‘corpus’ of the trust.

“The analysis of what amounts form the corpus of a trust can be complex and will generally include member or employee contributions made to a foreign fund. However, it is important to note that not all contributions to an overseas fund add to corpus,” he explained.

Mr Backhaus stressed the importance of determining what type of structure or entity the overseas fund is as trusts are not recognised in certain overseas jurisdictions.

Moreover, some overseas pension, retirement savings or similar plans may be provided by an insurance company or similar overseas entity, he noted.

“It is important that the governing rules and detailed terms and conditions of the overseas fund are reviewed carefully to determine what type of entity and therefore ensure the correct tax treatment can be applied.”

He also warned that advisers and individuals to be careful where a foreign fund doesn’t meet the definition of a foreign superannuation fund as a transfer from one foreign fund to another on behalf of an Australian resident can also give rise to assessable income even though resident won’t actually receive payment here in Australia.

He also noted that section 99B applies to amounts transferred or paid to an Australian resident during a financial year from a trust that was not previously subject to tax in Australia.

“Many overlook the fact that section 99B applies to amounts paid or applied at any time during a financial year which may catch amounts that are paid to a person before they actually become an Australian resident.”

“For example, John may become a resident on 1 May 2022 but had an amount paid in January 2022 from a foreign fund where his adviser thought this amount was outside the Australian tax net as John was not an Australian resident when the amount was actually paid.”

Advisers and their clients should therefore be careful with the timing of payments or transfers from foreign funds and trusts and the time when a person becomes an Australian resident in view of the breadth of Australia’s tax rules.

He also warned that while a capital gain arising on the payment from a ‘superannuation fund’ is typically disregarded in Australia, amounts paid from an overseas fund may not be entitled to this exemption.

“Accordingly, the CGT provisions and their interaction with section 99B also need to be considered. Again, the commencement of Australian residency is important for CGT purposes as an individual’s overseas assets are generally brought into the Australian tax net at their market value when that person becomes an Australian resident.”

“On the other hand, where a person ceases to be an Australian resident this can trigger a CGT event on their assets unless an election is made, again apart from Australian real property under div 855 of the ITAA 1997.”

The CGT rules should be analysed prior to becoming a resident as the CGT provisions can apply in addition to the usual income tax provisions, said Mr Backhaus.

“However, a capital gain may be reduced to overcome double taxation in certain circumstances.”

In some circumstances, a private binding ruling may be appropriate where taxpayers want to obtain some level of comfort, he added. 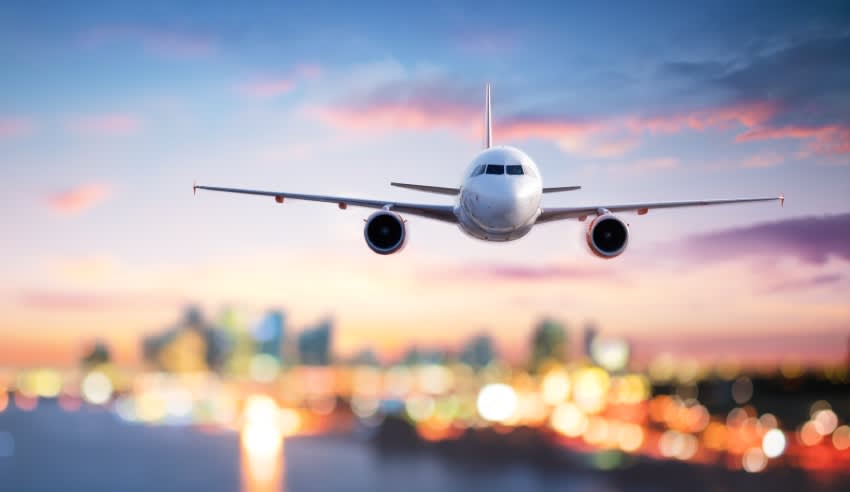 Written by Miranda Brownlee
Last Updated: 30 September 2022
Published: 03 October 2022
You need to be a member to post comments. Register for free today
News