The ATO is now closely analysing the terms and conditions of valuations which may raise risks for SMSFs in relation to non-arm’s length income, warns a specialist lawyer.

Speaking at a recent Tax Institute event, DBA Lawyers director Daniel Butler said with the ATO paying close attention to the finer details of valuations, SMSFs need to be very precise in this area.

“We’re getting comments from ATO officers saying that there’s a disclaimer on the valuation by the independent valuer so we’re not going to accept that or they want an expert report to drill down on it,” explained Mr Butler.

SMSFs therefore need to be very careful with valuations, particularly where there’s a risk of non-arm’s length income applying, he cautioned.

He also recommended that SMSF professionals and their clients ask the valuer to provide a pinpoint valuation rather than a range.

“You may get a valuation for a property that’s between $1 million and $1.1 million but when you’re faced with the auditor where along that line do you land? If you land at midpoint, why?” he stated.

“Don’t ask them to provide a range because then you’re put in the invidious position of [deciding] where you spot in that range.”

The gold standard for valuations, said Mr Butler is to get an independent registered valuation opinion.

“Make sure the valuer is properly briefed and that they have a fair and reasoned approach to their valuation,” said Mr Butler.

“There’s been some valuations that are just gobbledygook without comparable properties so you’ve got to check the valuation.”

Given that the non-arm’s length income provisions are retroactive, Mr Butler said in some cases SMSFs may have to go back and review valuations for assets purchased a long time ago.

“If you have valuations from the past when the practice was a bit looser such as relying upon a kerbside valuation you’re going to have to go back and pad them up because the law is retroactive,” he said.

“So something you bought in 2000, it doesn’t matter, it’s still up for NALI if the ATO alleges that it was acquired at an undervalue.”

Given some of the litigation cases in recent years, Cooper Partners Financial Services director Jemma Sanderson SMSF auditors said are on the hook for a lot of these issues.

“They’re quite rightly being overly cautious on what the acquisition value is and not wanting to sign off if the financial statements are overstated,” said Ms Sanderson. 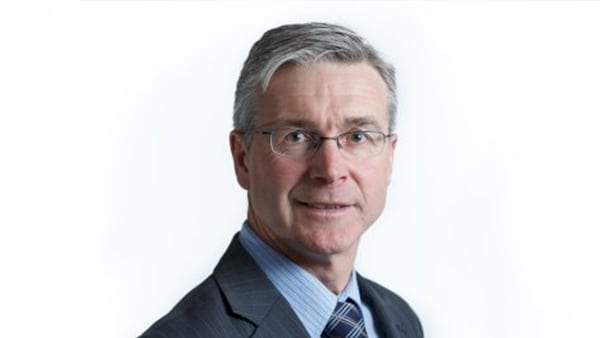