A draft proposal to expand the provision of advice by super funds will reignite issues with conflicted advice, the Shadow Minister for Financial Services has said.

Speaking in a recent Momentum Media podcast, Shadow Minister for Financial Services Stuart Robert said he does not support the draft proposal from the Quality of Advice Review to expand the role of superannuation funds in advice.

At the end of August a proposals paper was released as part of the Quality of Advice Review containing a raft of recommendations for improving the regulatory framework for advice.

One of the proposals in the paper was to allow superannuation funds to be able to provide personal advice to members and charge for this advice.

Commenting on the proposals paper, Mr Robert said opening the door for super funds to give advice “would be a retrograde step”.

“Super funds are there to manage large pools of money with a long term focus on providing a dignified retirement for everyday Australians. It’s not there to give you annual advice on a range of investment structures outside of super,” Mr Robert told editor of Mortgage Business Annie Kane.

“Super funds should stick to super. It's not there to save the world and solve every problem.”

Mr Robert said that banking performed poorly in wealth and will perform badly again if it goes back to them.

“So I’m not convinced that allowing super funds and banking into advice is the right step,” he stated.

“Super should stick to super otherwise you’ll get back to the days where you had a large financial services industry providing product advice and surprise, surprise, 76 per cent of the product advice was into [invest] in their own products,” he stated.

“You can just imagine a large super fund sitting there and going ‘we think you should invest in super and take advantage of the concessional and non-concessional contributions, take advantage of the catch up contributions for your spouse who hasn’t been working […] and don’t have that insurance over there because we’ve got group insurance over here’. I can see it a mile away.”

“We’ll be back to the same conflicted advice we were previously.”

Mr Robert does however support the deregulation of the advice.

“We should only have as much regulation as needed. The market has shown it's not responding well [to the recent regulations introduced] and ordinary Australians are missing out,” he said.

To listen to the full podcast episode click here. 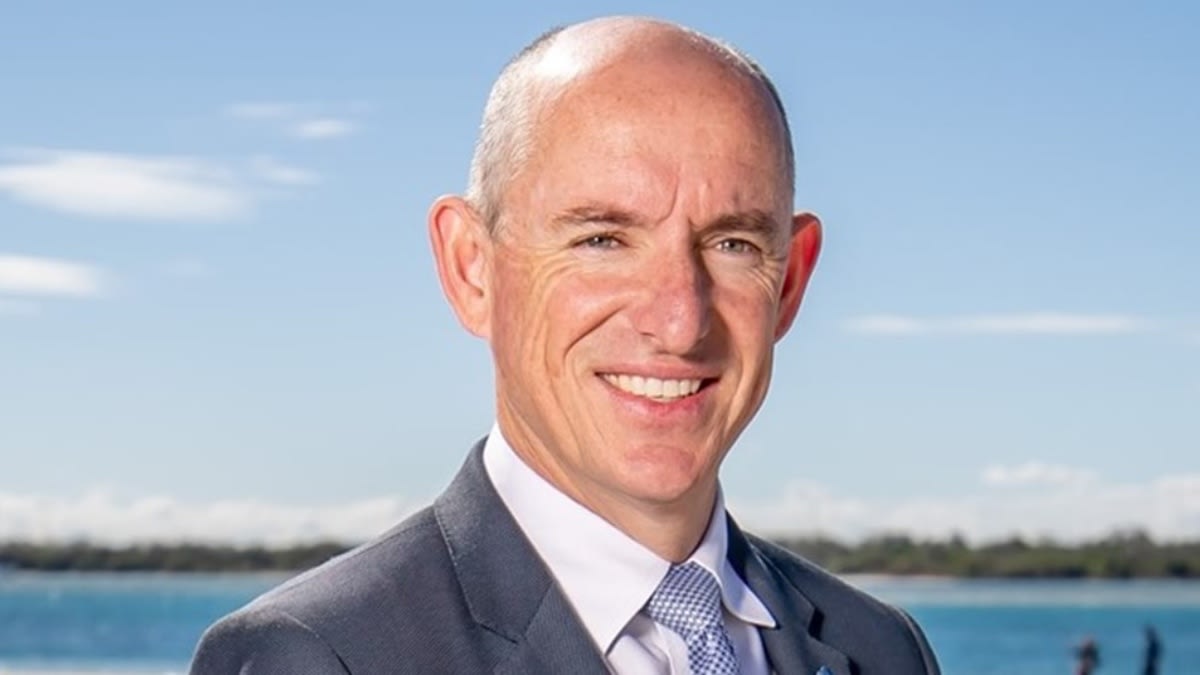