BDBNs at ‘real risk’ of being dragged into divorce proceedings

Speaking at a recent Tax Institute event, Coleman Greig Lawyers consultant lawyer Peter Bobbin explained that the law is “quite solid” when it comes to family law and divorce settlements and the potential implications for inheritances.

Mr Bobbin noted in the decision White & Tulloch v White (1995) FLC 92-640 the full bench of the family Court examined the treatment of future inheritances where there was a likely impending death.

In this particular case, the testator had already made a will favourable to the child who was going through a divorce but the testator no longer had testamentary capacity and there was evidence of their likely impending death.

The Court found that in circumstances where there may be a significant estate, and where there was connection to s.75(2) factors, “it would be shutting one’s eyes to the realities to treat that as irrelevant” explained Mr Bobbin to attendees at the Tax Institute’s National Superannuation Conference.

“If you [have a couple] getting divorced and the parent of one of them has lost capacity and that parent has low life expectancy, then the other person [in the divorce] can drag the future inheritance into the family law dispute even though the [mother] or [father] is still alive.”

“The Family Court has said its a future financial resource if the [mother] or [father] is still alive.”

If the parent was to die during the divorce, Mr Bobbin said the inheritance would become property and therefore become subject to an order of the court.

Mr Bobbin warned that there is no reason why the same legal principles can’t apply to a binding death benefit nomination.

He gave an example of a client who has arranged for their mother to set up a BDBN in favour of them based on an advice from a financial planner, who then later goes through a divorce.

“The mother then becomes infirm and can’t change the BDBN which is already in place. So, the mother is going to die and the wife is now divorcing [him],” he explained.

“Why can’t the same family law legal principles apply here. I’m going to tell you that they do. You can take that extract from the Full Court and put the word ‘BDBN’ instead of will and I reckon it applies.”

Mr Bobbin warned advisers this is something advisers need to keep in mind when recommending a BDBN.

BDBNs at ‘real risk’ of being dragged into divorce proceedings 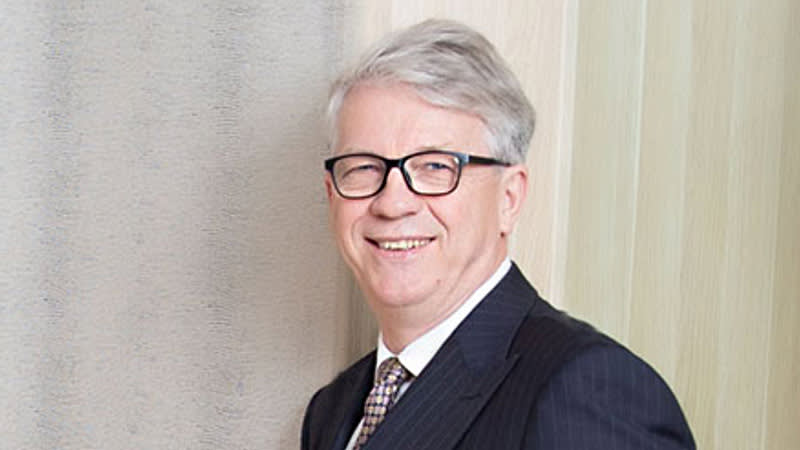