A decision by the Supreme Court of Victoria relating to testamentary capacity has some important lessons for advisers in the SMSF space, says a law firm.

The decision, Re Maddock; Bailey v Maddock [2022] VSC 346, involved the deceased estate of Norman William Maddock and examined whether he had testamentary capacity when making his will.

Mr Maddock died in June 2020 and was survived by his wife, Shirley Maddock and two children, Norman Maddock and stepdaughter, Nellie Thelma O’Connor-Gunn.

The deceased’s last will was made on 14 January 2020. The 2020 will was identical terms to the 2019 will with the exception of property at Bentleigh East being devised to Marcia Bailey. A new clause was added stating that as his wife, Shirley Maddock had “advanced dementia and has very ample and sufficient monies for her needs”.

By writ filed on 17 December 2020 in proceeding S ECI 2020 04648, Ms Maddock sought a declaration that the Bentleigh East property was held on trust for her benefit.

Ms Maddock was represented by Australian Unity Trustees Limited prior to her death on 30 May 2022.

The children foreshadowed proceedings to seek a declaration that the deceased held assets registered in his name on trust for them, as well as applications pursuant to Part IV of the Administration and Probate Act 1958 (Vic).

By originating motion filed 30 July 2020, the plaintiff sought a grant of probate of the 2020 will.

The inventory of assets and liabilities disclosed an estate valued at $3,590,921 with the values of the Bentleigh East property being $1,000,000 and a holiday property in Rosebud being $350,000.

Australian Unity Trustees as administrator for Ms Maddock filed a caveat against the grant of probate of the 2020 will.

By grounds of objection filed 1 September 2020 the defendant alleged that the deceased lacked testamentary capacity during the period shortly before or at the time of execution of the 2020 will and that the will was made in suspicious circumstances.

Evidence submitted by Australian Unity Trustees noted that the deceased had been admitted to hospital after having had multiple falls in September 2019 and was discharged to an aged care home in October 2019.

A comprehensive medical assessment of the deceased noted that the deceased had amongst other conditions, a principal diagnosis of cognitive impairment (2018), and noted his mood to be ‘variable’.

“Perhaps most significantly, given the deceased’s age and medical history, the medical evidence put forth by the plaintiff was insufficient to demonstrate on the balance of probabilities that the deceased had testamentary capacity.”

“If we look at all the creative and flexible estate planning measures that are being encouraged in the marketplace and a lot of advisors are involved in doing this flexible and creative work, that really does land them in the realm of legal work,” said Mr Butler.

Mr Butler said it is therefore very important that advisers are on top of the risks relating to testamentary capacity.

He noted that the Court made reference to the fact that the solicitor, Mr Naughton, had failed to recognise the warning signs that the friend Marcia, had influenced the deceased at a very vulnerable time in his life.

Justice McMillan stated that Mr Naughton should have been more suspicious of the plaintiff and her involvement in the proposed inter vivos transfer of the Bentleigh East property and the subsequent major change in her favour in the 2020 will.

Mr Butler warned advisers that they could end up in a similar situation, where their work and file notes are “raked through the coals” in the court.

“Normally in these situations when you've got an elderly person or someone you feel might have cognitive difficulties, you need to go through a process where you start the conversation off but you give them time. You need [to be confident] that they have mentally digested the information and made logical answers,” he explained.

The Court also emphasised the importance of ensuring there is proof that a testator has testamentary capacity to approve the contents of the will at the time of execution.

“We really need to know [if they had capacity] at that critical time because some people can be lucid some moments and not others,” said Mr Butler.

The Court noted that where a testator is elderly, it is generally considered prudent that a medical opinion be obtained as to the medical condition and whether any such conditions may affect their capacity.

“When you’re considering testamentary capacity, whether as a solicitor or an adviser, the quality of the assessment made is very important. There needs be contemporaneous notes and records made. [They also need to consider] whether there are red flags suggesting a possible challenge to capacity,” said Mr Butler.

“Advisers therefore have a duty to dig deep, they can’t just accept it, particularly where there’s a risk of elder abuse.” 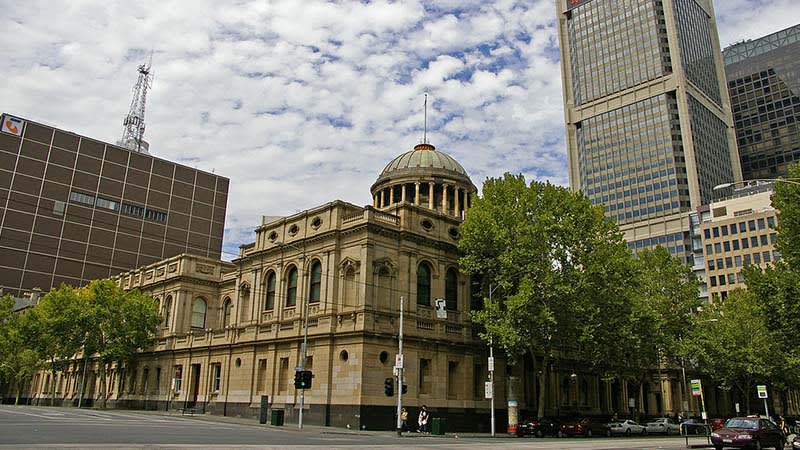