The Tribunal has upheld a decision by the Commissioner of Taxation regarding the taxation of certain pension payments from an SMSF.

The decision, Prescott and Commissioner of Taxation (Taxation) [2022] AATA 2478, concerned the different tax treatment of pensions and lump sums received by members of superannuation funds.

The applicant in this case, Mr Prescott, reached his preservation age in 2012 and elected to take an allocated pension from his SMSF.

The dispute between Mr Prescott and the ATO related to two alternative tax treatments applied to certain payments, which were in addition to the regular monthly payments made to him from the SMSF.

This decision looked at whether the applicant had elected for those payments to be ‘superannuation lump sum’ payments as defined in relevant legislation, and if so, has the appropriate taxation treatment been applied.

Commenting on the case, DBA Lawyers director Daniel Butler explained that Mr Prescott had withdrawn a lot of money from his pension over a number of years where he had well exceeded his minimum.

“However, he never really thought about the possibility of a withdrawal as a lump sum above the minimum. Back then, which was prior to mid 2017, it was a lot more flexible — you could elect to have your pension as a lump sum and there were certain tax advantages of doing so,” said Mr Butler.

“Some people were getting a pension who were under 60, but they elected to take it as a lump sum and they got the low rate threshold. That meant you could get a couple of $100,000 depending on the year that was tax free.”

Mr Butler said this meant members received the pension exemption and then got an exemption on the withdrawal out of the fund even though they were below 60, if they elected to treat the pension as a lump sum because that fell below the lump sum cap in the relevant year.

Prior to lodging the objection to the tax position in the relevant financial years, the SMSF reported to the ATO that it had issued the following PAYG summaries to the applicant:

The applicant did not declare in the tax returns lodged for 2014 and 2015 that he had received any lump sum benefits.

“It only showed pensions and pensions were taxable with a 15 per cent offset,” noted Mr Butler.

On 21 November 2018, the applicant lodged an objection out of time for the 2014 and 2015 income years. The objection was accompanied with copies of amended, but not lodged, returns for the SMSF for the same years.

On 30 June 2020 the Commissioner exercised his discretion and accepted the out of time objection but otherwise rejected the objection and affirmed the original assessments.

Mr Prescott then lodged an application for review with the Tribunal.

In its decision, the Tribunal stated that in an APRA-regulated fund context, it would be expected that a prudent trustee would have systems and procedures in place that all payments to members would have a tax classification agreed to by the member.

“In a SMSF the member is often communicating with themselves as a director of the corporate trustee or in other cases as a trustee. The trustee is still, however, under the same obligation to keep accounting records that explain transactions,” the Tribunal stated.

Mr Prescott submitted that correspondence between him and his investment manager supported the proposition that a complying election was made.

This correspondence involved requests by Mr Prescott asking his investment manager to place funds in accounts so that the SMSF could make payments to him.

While the Tribunal accepted that the applicant was conscious of the fact that all the requests were to enable him to draw out amounts that were in excess of his minimum pension requirement, it was not evident that he had made an election for those amounts to be treated as lump sums.

“The issue is that the regulation requires there be ‘words, acts and or deeds’ that demonstrate that the Applicant had made a choice,” stated senior member Keith James in his decision.

“It is not evident, nor can it be implied in this correspondence with the investment manager, that a contemplated future withdrawal of amounts were to be treated as superannuation lump sums, and consequentially not a superannuation income stream benefit.”

The Tribunal stated that the applicant’s submission that the requests supported a finding that a ‘blanket’ choice that all the designated requests were payments of a lump sum was rejected.

“Being aware that they were additional payments, is not of itself evidence of a choice as to payment form. There needs to be something in the ‘words, action or deeds’ indicating a choice has been made,” Mr James stated.

“The form of the regulation placed a duty on the trustee to keep appropriate accounting records and to inform the member of the taxation consequences before making any payment. That a failure to comply with the regulation has occurred over an extended period in a governance framework which is otherwise to be commended, is unfortunate for the Applicant but not the responsibility of the Commissioner.”

The Tribunal found that the applicant did not make an election complying with Regulation 995-1.03 and as a result the payments were correctly treated as superannuation income stream payments.

Mr Butler said while the intent at the member level and the trustee level is essentially the same in the SMSF context it is still vital to have records.

“Without records and evidence, you’re in [trouble], because you won’t be able to satisfy the burden of proof,” he said.

“Advisers need to be very careful when dealing with payments above the minimum.” 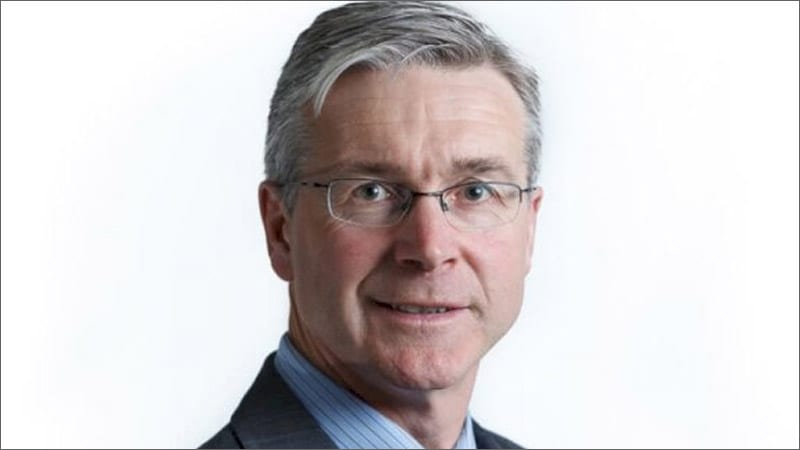