In a recent article, SMSF Alliance principal David Busoli explained that the ATO issued a private binding ruling towards the end of last year, PBR 1051920326857, which dealt with a situation where a superannuation death benefit was paid via the estate into a testamentary trust.

The ATO was asked to provide advice on whether a superannuation death benefit that was paid from the estate to the testamentary discretionary trust should be treated by the trustee of the estate as if it had been paid to death benefit dependents.

Mr Busoli explained that the beneficiaries of the testamentary trust were defined as:

“For super death benefits to be tax-free, there needs to be certainty that only death benefit dependants will benefit from them,” Mr Busoli noted.

“This would not have been the case if the terms of the testamentary trust had been restricted benefits to SIS dependants,” he said.

Mr Busoli said this means that existing testamentary trusts, intended to be be used in this way, should be checked.

The ATO stated in the PBR that where death benefits have been paid from an estate into a testamentary trust established under a will, the trustee of the testamentary trust holds the assets of the deceased that have been transferred to the trust, for and on behalf of, the nominated beneficiaries.

“Therefore, consideration of the terms of the trust and who has or may be expected to benefit from the superannuation death benefits is required in order to determine the relevant tax treatment of the death benefits paid to the deceased's estate,” it stated.

The ATO explained that in order for subsection 302-10(2) of the Income Tax Assessment Act 1997 to apply, there needs to be a certainty that death benefit dependants will benefit from the superannuation death benefits in their entirety.

You can email Miranda on: [email protected]momentummedia.com.au
SMSFs cautioned on testamentary trust trap 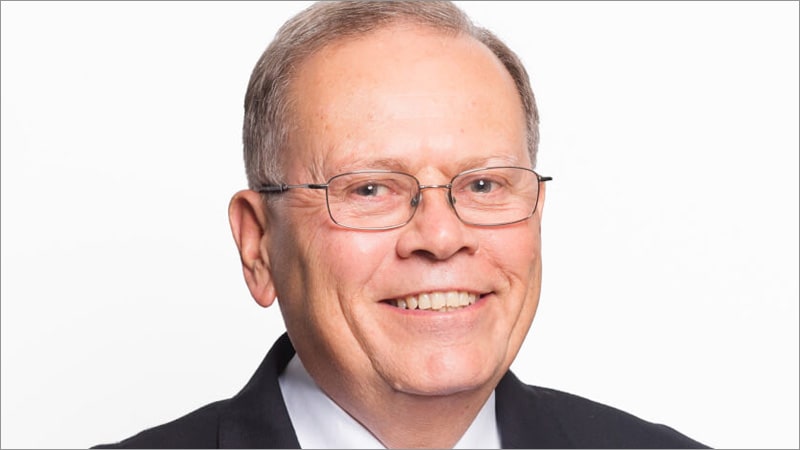