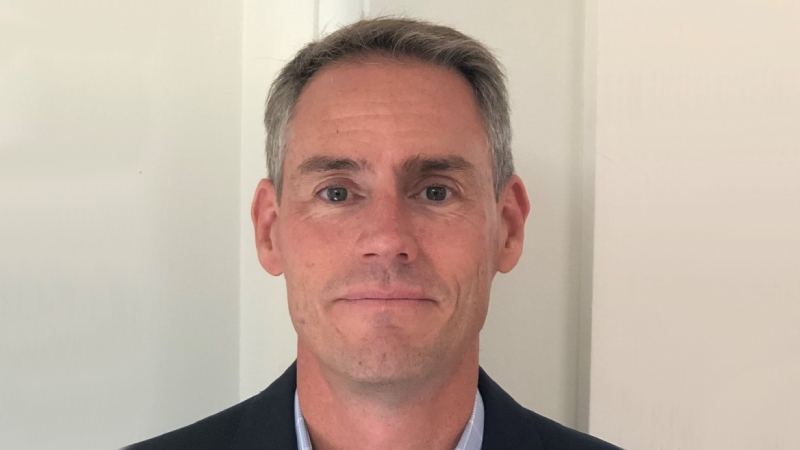 A greater proportion of advisers and accountants assisted with SMSF establishments in the past year, with accountants tending to be the first port of call for new trustees, according to new research.

A new report released by Investment Trends titled the 2022 SMSF Adviser and Accountant Report has shown that the proportion of advisers and accountants that assisted with SMSF establishment in the past 12 months has increased.

The study showed that advisers have seen a sight decrease in the share of revenue contributed by SMSFs this year from 27 per cent in 2021 down to 24 per cent.

Mr Guild said administration and compliance followed by client suitability remain the biggest hurdles in servicing the SMSF market at 75 per cent and 42 per cent respectively.

“The ability to comprehensively demonstrate a SMSF is in the client’s best interest is a key pain point that advisers felt are holding them back from setting up more SMSFs,” explained Mr Guild.

“Advisers want to feel better equipped to educate current and prospective clients and are calling for content that can help their clients evaluate their own suitability.”

The research showed that advisers are generally positive about the upcoming regulatory changes that will apply from 1 July and are expecting a net positive impact on business value and revenue. These regulatory measures include the changes to the work test and age limit for downsizer contributions.

“It’s encouraging to see SMSF advisers are positive about the outlook of business outcomes, despite the impending regulatory changes,” said Mr Guild.

“What’s more interesting to consider is that advisers believe the new measures will alleviate a lot of the operational challenges they currently face — potentially strengthening the appeal of SMSF establishment for clients.”

You can email Miranda on: [email protected]momentummedia.com.au
Increasing proportion of accountants assisting with SMSF setups