Timely action needed on UPEs ahead of 30 June 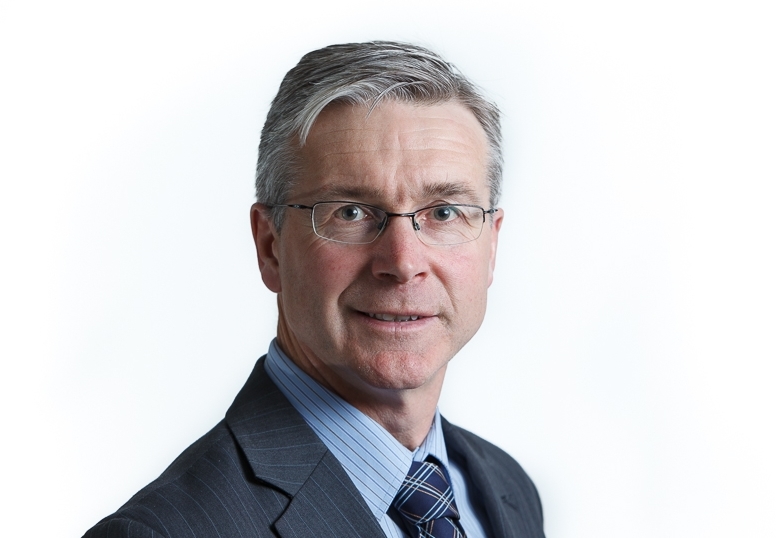 SMSFs should ensure they have received any outstanding unpaid present entitlements relating to the 2021 financial year by 30 June to avoid major compliance issues, an SMSF lawyer has warned.

With 30 June fast approaching, DBA Lawyers director Daniel Butler said now is a good time to check that SMSFs with entitlements in a related or private unit trust have fully collected any unpaid present entitlements (UPEs) relating to the 2021 financial year.

“The ATO’s position in SMSFR 2009/3 is that a UPE should be paid across to the fund prior to the finalisation of the accounts of that unit trust,” he said.

The ATO considers that a UPE that remains outstanding for any longer generally constitutes an in-house asset, he cautioned.

“This could give rise to a contravention of a (SISR) operating standard and if the trust is a non-geared unit trust (NGUT) under div 13.3A of SISR, this could result in that unit trust losing [its] status as a NGUT which will thereafter be treated as an in-house asset,” he warned.

“So it’s worthwhile checking that UPEs have been fully collected before 30 June. Otherwise your clients could be facing a real problem, particularly if they have a non-geared trust.”

Mr Butler also outlined the importance of analysing the distributions from a unit trust and carefully considering the nature of amounts received.

“Some clients receive distributions from private unit trusts where there are only five or 10 unit holders, particularly where it’s a property investment. They get a distribution but they don’t even have access to the financial statements,” he stated.

“If you don’t get access to financial statements, how do you actually know whether the distributions are non-arm’s length income (NALI)? Even if you have no influence over that structure, that doesn’t mean that it’s not NALI.”

Without access to financial statements, Mr Butler said it is also difficult to determine whether there may be special tax treatment.

“For example, with a net capital gain we might be entitled to a discount if it’s been held for more than 12 months,” he said.

“[If the distribution is] a non-assessable amount for depreciation write-off under div 40 of the ITAA 1997, that results in a CGT E4 event under s 104-70.

“Broadly, under an E4 event, the non-assessable amount reduces the cost base of the unit or interest in the trust and if there is no further cost base, the amount is then assessable as a capital gain.”

If it’s a foreign distribution, there may be a foreign income tax offset, he added.

“As you can see it’s quite technical. So we need to make sure we are picking up that granular information in our systems and recording it properly for the client,” he cautioned.

You can email Miranda on: [email protected]momentummedia.com.au
Timely action needed on UPEs ahead of 30 June