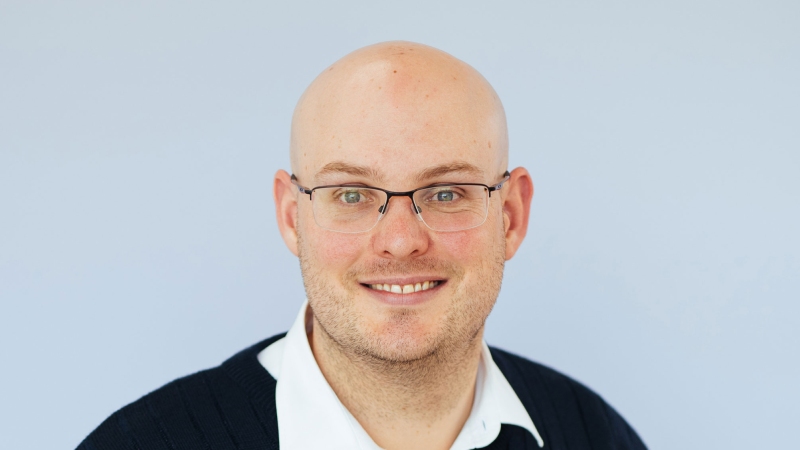 A client relationship manager has urged advisers to be mindful of the hidden costs associated with consolidating clients’ super accounts.

“As we are hurtling full speed towards 30 June again, many of us are taking the opportunity to simplify our financial affairs. It stands to reason that many of our clients are also doing the same,” Mr Johnston said in a recent blog post.

“... Whilst an ordinary rollover between funds doesn’t usually have too many complications (SuperStream notwithstanding), there are a number of cases where rolling over certain types of superannuation benefits can create some unforeseen problems.”

A key area to be mindful of surrounds untaxed funds, according to Mr Johnston.

“Certain types of superannuation funds (usually funds related to government bodies or defence-related superannuation) don’t, and in fact can’t, pay tax when members contribute or when they generate earnings along the way. We call these funds ‘untaxed funds’,” he explained.

“To make up for the fact that these funds aren’t taxed along the way, the members in these funds pay tax on their withdrawals when they start taking money out of the fund.

“Unfortunately, a rollover of these benefits to another fund counts as a withdrawal and tax will be levied on the amount rolled over.

“In 2021/22, the first $1,615,000 of any rollover will be taxed at 15 per cent when it enters the new fund – this amount is known as the untaxed plan cap amount. Anything above this amount will be taxed at 47 per cent in the hands of the transferring fund before the net benefit is rolled over to the new fund (as a small concession the residual 53 per cent is rolled over as a tax-free component).”

According to Mr Johnston, another type of superannuation fund that can have some hiccups is a defined benefit fund.

“A defined benefit fund is one where the member does not have an account balance in the fund. Rather their retirement benefit is determined by a formula,” he said.

“Because a member of a defined benefit interest does not have an account balance, it is practically impossible for the government to apply the same rules as it would in a normal fund.

“Because members of defined benefit funds don’t have an account balance from which to deduct money to pay a Div 293 tax assessment, they are often given the choice: Pay the extra tax PERSONALLY as they go, or accrue the tax against their final benefit.”

If a client is accruing the tax against their defined benefit account, then they will need to pay this when they start to make withdrawals, Mr Johnston noted.