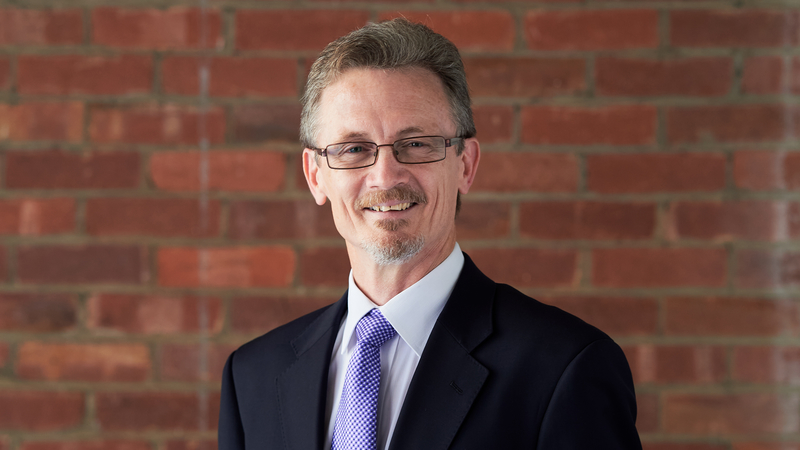 A technical expert has explained whether an SMSF will still be compliant in cases where there is only one individual trustee who is acting as an enduring power of attorney for the other member.

In an online webinar, Accurium head of education Mark Ellem explained that while the standard rule for SMSFs with individual trustees is that there must be at least two trustees, there is an exception where an enduring power of attorney is involved.

Mr Ellem responded to a question involving an SMSF with two individual trustees who are father and son. The father is now mentally incapacitated, and the son was appointed as an enduring power of attorney before that occurred.

He was asked whether the SMSF in this scenario would still meet the definition of an SMSF.

In this type of situation, Mr Ellem said the SMSF will still meet the definition under the law.

“The standard rule states that if you’ve got a single-member fund, there must be a minimum of two individual trustees, but the exception in 17A allows for the attorney in an enduring power of attorney to be appointed in their place,” he explained.

Mr Ellem said that while this is fine under the 17A definition, it’s still important to go back and look at what the trust deed says.

“The trust deed might state that you have to have a minimum of two individual trustees. So you might be okay in terms of 17A, but you’ve breach of your deed,” he cautioned.

“In that situation, you might want to find another person to be appointed as the second trustee, so the son is there effectively as the member as attorney and then you appoint a second trustee.

“In my view, under the law it will comply, but you need to check the trust deed to see whether there’s any restrictions.”

You can email Miranda on: [email protected]momentummedia.com.au
Clarity provided on confusing area with EPOAs, individual trustees