With the work test being shifted from the SIS regulations to the Tax Act, SMSF clients over 67 will need to be careful not to exceed their contribution caps from the next financial year, a technical expert has cautioned.

Speaking at a recent conference, Heffron director of SMSF technical and education services Leigh Mansell said that from the beginning of the next financial year, the work test has been removed from SIS regulations altogether.

Ms Mansell explained that this means non-concessional contributions can be accepted right up until the 28th day of the month following the member’s 75th birthday.

However, she warned that things that seem like roadblocks, such as the work test, “can often be useful as a safety valve as well”.

“So, at the moment, you’ve got to meet a work test before a contribution can be accepted; the fact that that work test is removed from next year might upset the apple cart if your clients make a mistake,” she told delegates at the Tax Institute’s NSW Tax Forum.

She gave an example of a client that has put a contribution in but is going to exceed their non-concessional cap.

“If we reject it back out, then it’s not going to be an excess non-concessional contribution.

“The removal of the work test may remove that safety valve.”

Ms Mansell said this is something that SMSF professionals may need to be mindful of in the future when their clients make contributions.

“If they’re in that particular age group, there’s no longer a mechanism in SIS to reject that contribution. If it comes in and it’s going to exceed their cap, then tough luck, the fund will have to accept it,” she cautioned.

As part of the changes starting 1 July, Ms Mansell also noted that the work test has now been planted into the Tax Act.

“It’s been tweaked a little bit just in terms of the timing. The way the super law works right now is that in order for a member contribution to be accepted for somebody 67 and over, the work test needs to be met before the contribution is made,” she stated.

Another interesting aspect of the changes, she said, is that they essentially shift the responsibility for ensuring members have met the work test in that the 67 to 75 age group will shift from trustees to the ATO.

“At the moment, in terms of work test, trustees are responsible for making sure members met the work test in that age group, because it’s up to the trustee to determine whether they’re going to accept a contribution or not,” she said.

“Moving forward from next year, the work test is gone from SIS. So the trustee’s responsibility in relation to that has disappeared. All the onus of has somebody met of the work test has moved to the ATO.”

Ms Mansell said the ATO has indicated that they don’t have any intention of changing any questions on the annual return.

“What they do intend doing is beefing up their web guidance to make it clearer that you’ve got to meet the work test in the future if you want to claim a tax deduction for contributions,” she said. 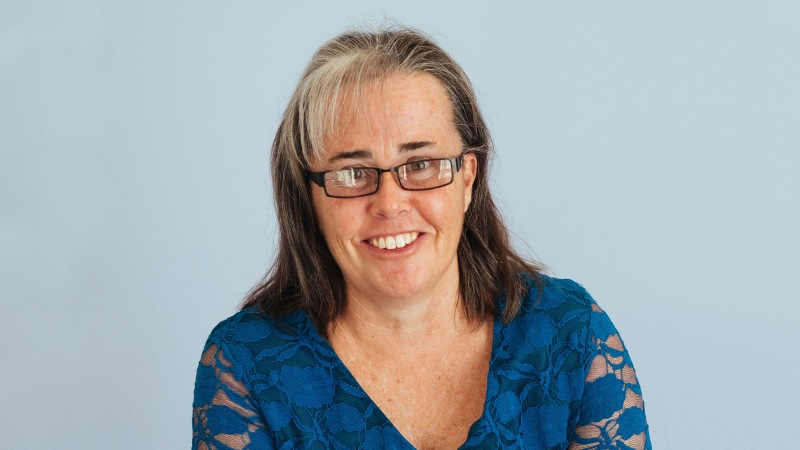 Written by Miranda Brownlee
Last Updated: 27 May 2022
Published: 28 May 2022
join the discussion
News