With the downsizer eligibility age dropping and contribution opportunities opening up, it is critical to consider how the timing of contributions may impact clients.

Speaking to SMSF Adviser, SuperConcepts executive manager, SMSF technical and private wealth, Graeme Colley said there has been some discussion around the question of whether it is better to put in non-concessional contributions first rather than worrying about downsizer contributions.

“If the client has another 10 years before they retire and they’ve sold one home, then they’re probably going to buy another one,” said Mr Colley.

The timing of whether contributions are made before or after 30 June is also very important as it can affect their total superannuation balance and may limit what they can do in the future, he explained.

They both want to access carry-forward concessional contributions in the 2022-23 financial year as they are expecting to have taxable capital gains.

This will prevent them from being able to make carry-forward contributions as their total superannuation balance was above $500,000 at 30 June 2022.

“By doing that, they can then bring forward their unused concessional contributions and use that to offset a large capital gain or higher income that they’re earning, which is a real bonus,” he said.

“It’s really important to understand the flexibility with these new rules, and timing is so much more important now than what it ever has been,” he stated.

Where clients are considering different types of contributions, Mr Colley said it is important to be aware of what contributions are impacted by timing and those that aren’t.

In a recent tax planning webinar, Smarter SMSF chief executive Aaron Dunn also pointed out the importance of considering the timing of contributions, particularly with things like downsizer.

“You only get one crack at the downsizer rules, so should you do it now or do you do it later in life on the assumption that you will qualify again,” said Mr Dunn.

“One of the arguments for [delaying it] is that if you make that $300,000 downsizer contribution now, that amount will then naturally start to impact the total superannuation balance of an individual.

“Now, let’s say they sold another place in 10 years’ time, then even if their total superannuation balance was $3 million at that point in time, and they may be 82 years at that time, there’s nothing that prevents or precludes them from being able to make that downsizer contribution into superannuation because that amount is an elected amount, so it doesn’t count towards the TSB.”

Given that this does involve some crystal balling about what the future might look like it, Mr Dunn said it might be simpler just to make the contribution now for some clients or use it as part of a recontribution strategy.

You can email Miranda on: [email protected]momentummedia.com.au
Contributions timing ‘more important than ever’ with new changes 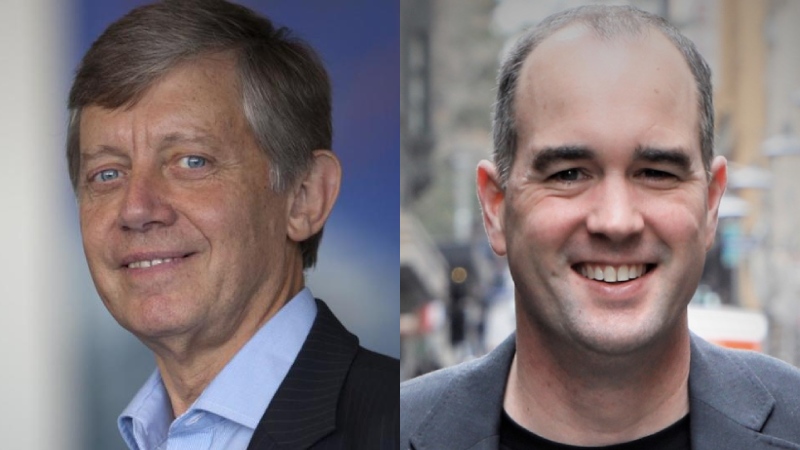 Written by Miranda Brownlee
Last Updated: 19 May 2022
Published: 20 May 2022
join the discussion
News