It would be fairer to women than annual limits, and the body urges support from both sides of politics.

A lifetime limit on super contributions would be fairer than annual limits, and the two main political parties should commit to the idea ahead of the election, said CA ANZ.

As the cost of living pressures take centre stage in the run-up to Saturday’s vote, the body said a lifetime cap would simplify the system and especially benefit those with broken work patterns, particularly women.

“The gender pay gap in Australia is 14 per cent, which puts women at a significant financial disadvantage to their male counterparts,” said CA ANZ superannuation leader Tony Negline.

“To compound the issue, women often take more career breaks to care for family members, resulting in them earning less or no superannuation over their formative career-building years.”

While superannuation rules allow for some exceptions, such as concessional catch-up contributions in years when the maximum has not been reached, they do not go far enough, said Negline.

“An annual contribution cap holds women back from topping up their super when they are in a position to do so later in their careers,” he said.

“This is a really dangerous position to be in, especially if women leave a relationship and need to support themselves independently.

“To fix this, we are asking both major political parties to commit to a lifetime super contribution cap, which levels the playing field for anyone getting back into the workforce and playing catch-up on their finances.”

Mr Negline said a lifetime super cap was also a simple, practical – and non-inflationary – policy solution in an election campaign that has so far been absent of any bold superannuation ideas.

“That’s why today we are calling on both sides of politics to adopt our sensible and equitable policy that levels the playing field for women and their finances.”

The issue of gender equity on superannuation has encouraged several groups to come forward with ideas, including paying super on parental leave or a baby bonus of $5,000, which was recently proposed by the Association of Superannuation Funds of Australia.

Philip King is editor of Accountants Daily and SMSF Adviser, the leading sources of news, insight, and educational content for professionals in the accounting and SMSF sectors.
Philip joined the titles in March 2022 and brings extensive experience from a variety of roles at The Australian national broadsheet daily, most recently as motoring editor. His background also takes in spells on diverse consumer and trade magazines.
You can email Philip on: This email address is being protected from spambots. You need JavaScript enabled to view it..au
Switch to lifetime super cap, says CA ANZ 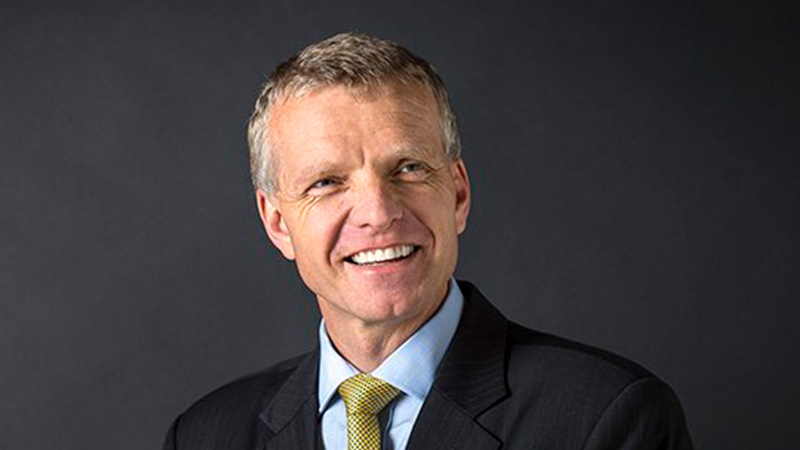