“Unsatisfactory for all concerned”, an accountants body says of trust ruling.

The ATO has retrospectively “weaponised” section 100A by changing its position in the February draft guidance and the result was a perception among tax agents that the office is pursuing an “agenda” on the issue, CA ANZ said.

The solution, CA ANZ said in its 100A submission, involves a redraft of the guidelines and “legislative safeguards for ordinary dealings” to remove doubts about “retrospectivity” and achieve certainty for agents currently finalising returns.

With both political parties recently flagging concerns over the 100A draft, CA ANZ tax leader Michael Croker said it was possible the controversy could move from tax administration to the tax policy arena post-election.

“From a policy, administrative and compliance standpoint, s100A is currently unsatisfactory for all concerned,” he said.

“No matter the election outcome, CA ANZ will seek from the incoming Treasurer a s100A policy review and scrutiny of the retrospectivity aspects of ATO guidance.

“One of CA ANZ’s advocacy objectives will be to remove or at least reduce the uncertainty about what is an ordinary dealing, particularly in a family context.”

Mr Croker said the ATO had been silent on 100A since 2014, when it posted “a few examples” on its website, and CA ANZ members disagreed with the ATO’s position that the draft guidance did not represent a change of view.

“If that is the case, why has the ATO taken so long to tell us all this detail now contained in the draft guidance? Why has the ATO now published pages and pages of risk-based, colour-coded examples of what is considered acceptable, ‘grey’ and unacceptable?” Mr Croker said.

He said the ATO’s understanding of how Australian families and family businesses used trusts under current guidance could be interpreted highly subjectively.

“With no seat at the kitchen table, ATO outsiders must determine what is ‘ordinary’ by reference to insights based on their life experience and understanding of how Australian families and family businesses should operate,” Mr Croker said.

“Our members point to the equivocal wording in the ATO draft guidance and seek much greater certainty about the outcome under the legislated safeguards for ordinary dealings.”

The submission urged the ATO to act to address the shortcomings in its draft ruling with a second draft.

“In view of the large amount of feedback received, much of it highly critical of the draft guidance and the ATO thinking behind it, the ATO needs to demonstrate that it has at least listened and is willing to formally respond to the concerns expressed by tax professionals and their clients,” Mr Croker said.

It also calls for greater transparency by the ATO about 100A disputes and appeals currently being processed because test cases are likely to be rare and in their absence, there is a power imbalance that advantages the Tax Office in settlements.

CA ANZ said many of its members representing small to medium businesses had been especially vocal in their criticism of the draft, with some alleging the ATO is using it to attack discretionary trust structures.

“The unique features of discretionary trusts make them a popular vehicle for structuring small business,” the submission said, but “the ATO products reflect a deep lack of understanding of how family members collaborate in the running of an active business.”

Other recurring themes in member feedback include:

However, retrospectivity was a stand-out issue and needed to be addressed urgently:

“Unless the retrospectivity issue is defused effectively and soon, CA ANZ fears a continuation of current high levels of mistrust within the tax professional community about the perceived ATO’s ‘agenda’ on s100A and the detrimental flow-on impact it is having on the ATO’s justified trust program of work for high wealth individuals and private groups,” Mr Croker said.

There was also an immediate need for the ATO to collaborate to “rapidly provide practical, safe-harbour guidance to tax professionals on finalisation of 2021 income tax returns, trust resolutions for the year ended 30 June 2022, and preparation of 2022 income tax returns”. 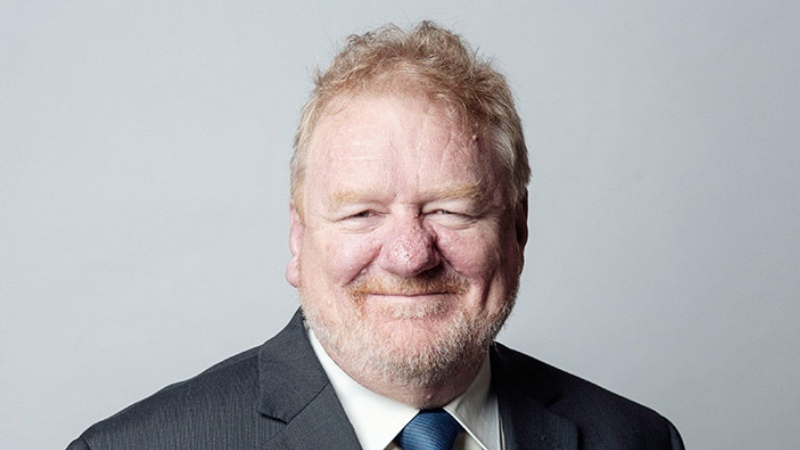