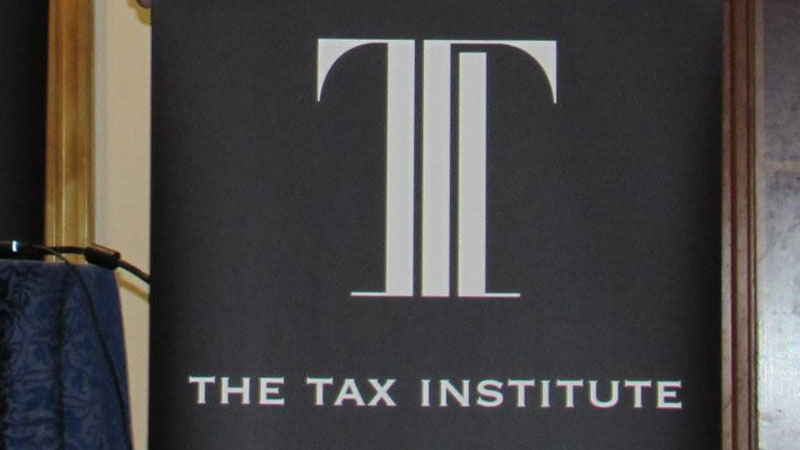 The government has been urged to make binding death benefit nominations non-lapsing by default in order to reduce unnecessary compliance costs.

In its pre-budget submission, the Tax Institute has urged the government to make changes to the regulatory framework around binding death benefit nominations.

The submission noted that the current regulatory framework broadly provides that a BDBN remains in effect for up to three years from the day it was first signed, last confirmed or last amended by the member, unless the trust deed stipulates a shorter period.

“This means that a member will need to regularly reconfirm a BDBN to ensure it remains legally enforceable so that the trustee will execute the BDBN as intended,” the submission explained.

“This requirement creates unnecessary compliance costs for individuals using BDBNs as part of their estate planning.”

The submission noted that the three-year expiration period of BDBNs does not automatically apply to SMSFs in the same way, however.

“As BDBNs in an SMSF do not need to be made in accordance with the Superannuation Industry (Supervision) Regulations 1994 (Cth) (SIS Regulations), they are not subject to the three-year lapsing period, unless the SMSF’s trust deed specifically includes this requirement,” it explained.

The Tax Institute said the government should change the default position of BDBNs to be non-lapsing for all types of superannuation funds.

“This change would reduce the administrative costs for fund members to ensure that their BDBNs remain effective and provide greater certainty that their superannuation benefits will be dealt with according to their wishes,” it stated.

“This may be implemented by making BDBNs non-lapsing for all superannuation funds by default and allowing members to opt into the three-year lapsing period as provided in the current regulations.”

There has also been considerable contention in the SMSF industry as to whether an SMSF binding nomination can last indefinitely, with the upcoming decision by the High Court on Hill v Zuda expected to provide clarity on the matter.

DBA Lawyers director Daniel Butler previously explained that a number of Supreme Court cases from different Australian states have held that an SMSF BDBN can last indefinitely so long as the deed is written to provide for this.

In April last year, the Western Australian Court of Appeal also determined that an SMSF BDBN can last indefinitely if the deed is written appropriately.

This decision has now been appealed to the High Court, which will decide whether a BDBN can last forever.

Depending on the outcome of the decision, Mr Butler said it’s possible that the Commonwealth may actually reconsider some of the legislation on binding death benefits and put forward amendments.

You can email Miranda on: [email protected]momentummedia.com.au
BDBN legislation in need of overhaul, says Tax Institute