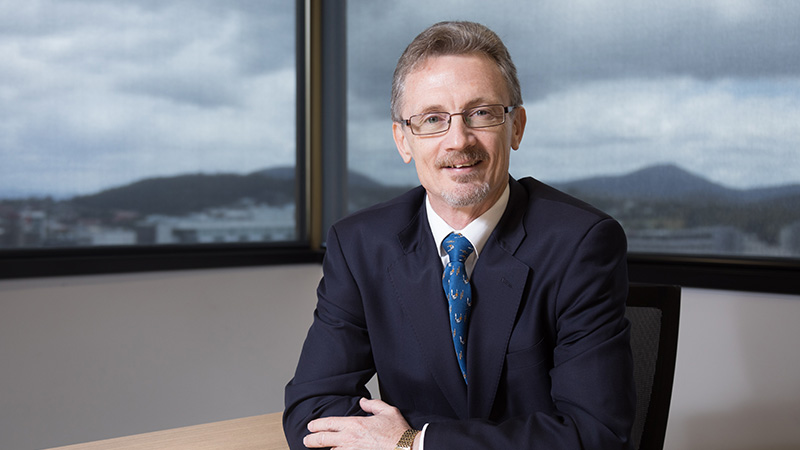 While the government passed a raft of superannuation measures through Parliament last week, it is looking unlikely that the SMSF residency and legacy pension amnesty measures will be legislated before the election, said Accurium.

Last week, the government passed a bill through both houses of Parliament containing a number of measures that were announced in the budget last year, including changes to the work test, the ability for trustees to choose their preferred method of calculating exempt current pension income and changes to downsizer contributions.

Some of the other measures that were announced last year, however, have not progressed from the initial budget announcement. These measures include changes to the residency rules for SMSFs and the two-year amnesty for legacy pensions.

The legacy pension amnesty will allow individuals to exit a specified range of retirement products, together with any associated reserves, for a two-year period.

The proposed changes to the residency rules for SMSFs include the removal of the active member test and changes to the safe harbour from two to five years where the absence is temporary.

Speaking in an Accurium quarterly SMSF update, Accurium head of education Mark Ellem noted that there has not been any draft legislation or exposure drafts from Treasury on these measures yet and that the federal election will need to take place no later than 21 May.

Given that the federal election campaign needs to run a minimum of five weeks, this means there are only 10 sittings days left, including today (15 February).

“That includes three days in late March for the federal budget and of those [10] sitting days the Senate is only scheduled to sit for two of those days, which includes the delivery of the budget,” said Mr Ellem.

“So [it’s] a tight window to get legislation that exists through, let alone measures that are yet to see draft legislation. It will be interesting to see what gets through and what doesn’t, and depending on the outcome of the election, whether the measures are reintroduced or not.”

Accurium also noted that the reforms to the work test passed last week are only “step one of a two step process to repeal the existing work test that applies to non-concessional and salary sacrifice contributions for the purpose of the contribution acceptance rules in the SIS Regulations”.

“The federal government has previously advised of their intention to table the relevant legislative instrument to make the required amendment to the SIS regulations to remove the ‘work test’. However, given an impeding federal election and the current planned sitting days, the window of opportunity is quickly narrowing,” Accurium stated in a recent online article.