The ATO has provided new details on how the new insolvency legislation could have an impact on new and existing SMSFs.

At the beginning of 2021, changes were made by the government to the insolvency framework in order to better support Australian businesses, their creditors, and their employees.

One change included a new debt restructuring process and a simplified liquidation process for eligible incorporated small businesses through the appointment of a restructuring practitioner.

The ATO said that following this change, amendments were made to relevant legislation to integrate this new insolvency process into existing practices. One amendment was to the SIS Act.

“The change in this legislation includes a new category of disqualified persons, which could affect SMSFs with a corporate trustee. This new category applies when a restructuring practitioner is appointed in an insolvency event,” the ATO said

“The amendments to include this information in the superannuation legislation received royal assent on 7 December 2021 and are applicable from the following day.”

For existing SMSFs, the changes will mean that for funds having a corporate trustee, and where a restructuring practitioner is appointed, the company will no longer be able to act as the corporate trustee, as it is disqualified, according to the ATO.

This will mean funds will need to notify the ATO of the disqualification as soon as practicable.

“You have six months from the date the practitioner was appointed to either restructure your fund to meet the definition of an SMSF, appoint a RSE (registrable superannuation entity) licensee and become a small APRA (Australian Prudential Regulation Authority) fund, or voluntarily wind up your SMSF and roll the benefits into an APRA regulated fund,” the ATO noted.

“You may also have obligations to inform the Australian Securities and Investments Commission (ASIC).”

For those establishing a new SMSF, funds need to consider whether the corporate trustee is eligible to act as the trustee before appointing them.

The ATO is currently working on updating ato.gov, relevant forms, and the Australian Business Register to reflect these changes. 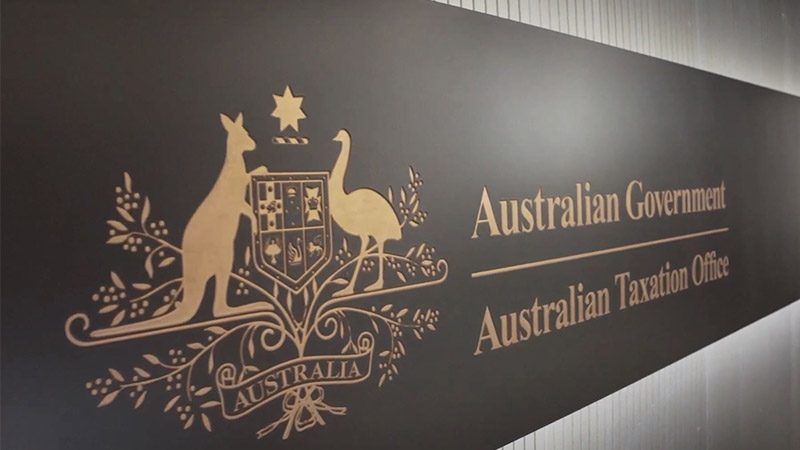