SMSF professionals have been warned on the importance of distinguishing between fees for administration and fees for tax services for avoiding potential non-arm’s length income issues under the non-arm’s length expenditure rules.

Back in July 2021, the ATO released LCR 2021/2 clarifying how the amendments to section 295-550 of the Income Tax Assessment Act 1997 (ITAA 1997) operate in a scheme where the parties do not deal with each other at arm’s length and the trustee of a complying superannuation entity incurs non-arm’s length expenditure (or where expenditure is not incurred) in gaining or producing ordinary or statutory income.

One of the key areas looked at in the ruling is general fund expenses, which can occur where a fund incurs non-arm’s length income that doesn’t specifically relate to any particular amount being derived by the fund.

Speaking in a recent podcast, Colonial First State’s Craig Day explained that the ATO ruling discusses certain expenses that would be deductible under section 8-1 of the Income Tax Assessment Act that would likely be subject to the non-arm’s length expenditure rules.

The ruling suggests that an accountancy or administration cost may be subject to the rules, he said, but not a tax cost because it comes under a different deduction provision.

Mr Day noted that section 17 of the SIS Act defines what an SMSF is and makes it clear that a trustee cannot be remunerated for acting as trustee of the fund.

“The ATO ruling deals with that by saying that if you’ve got your trustee hat on when you’re doing that activity, because you can’t be remunerated for it, it therefore doesn’t matter that you don’t charge it, so it won’t result in a non-arm’s length expense occurring,” he said.

However, if the individual is performing a service in a different capacity and they’re able to charge for it under the exceptions in 17B of the SISA, then NALI may apply where the trustee or director does not receive remuneration or where its a non-arm’s length expense, he explained.

“Section 17B has some clear rules [setting out] in what circumstances trustees are allowed to charge their fund. What the rules say there is that a trustee can actually charge their fund when they’re performing that work in a different capacity, where they perform the duties or services not in a trustee capacity, and they are appropriately qualified and licensed to perform the work and they operate a business of providing those services to the public [so] they’re not just an employee, and the amount they charge is on an arm’s length basis,” he stated.

He warned that SMSF professionals might need to “slice and dice” fees for particular services to ensure that NALI doesn’t apply.

“If you charge the one fee for both the tax and administration, how does that work? It’s probably going to be NALI because you’ve incurred NALI for the administration part. Therefore all of the fund’s income is now NALI, it doesn’t matter whether you charge for your tax differently. [You need to] watch out for that one.”

Mr Day also noted, however, that whether an individual is taken to be doing work with their trustee hat on or in another capacity will be based on a range of factors.

“Basically what the ruling says is that if you’re complying with a Commonwealth act, or law such as the SIS Act for example, or the Corporations Act, then you’re going to be acting as a trustee, so if that’s a duty or obligation under the SIS Act or Corporations Act or under the fund’s own governing rules or if you’ve got fiduciary duty under general law, and you’re acting in accordance with that, then the default position is that you have your trustee hat on at that time when you’re doing that work. Therefore you do not need to charge for it, unless there’s factors that suggest you’re acting in a different capacity.”

Some of these factors, he said, relate to whether the individual is using the equipment of the business or their profession or employment in a material manner when providing the services to their fund.

“For example, let’s say, I’m a tradesman, and I’ve got all of my work equipment, and I’m using that work to a material degree because I’m putting a second storey on the house that my SMSF owns, that’s going to be material,” he explained.

“If you’re an accountant, and you’re using work’s software, and you’re doing your accounts during your normal work hours using the IT and all the support services around your accountancy business, then you could probably argue that you’re doing it with your accounting hat on, not as a trustee. They do say minor, infrequent or irregular use of those materials, IT materials for example might be okay [though]. So, let’s say you open up the laptop on the weekend, and you go in and you’re doing something for the fund, then as long as you’re doing it out of business hours and the use of the work laptop is minor, infrequent and irregular, that might not cause a problem.”

If, however, the accountant is using the recourses of their business to a significant extent, then they may have a problem with that, Mr Day cautioned.

“[The ATO] will also look at whether the service can only be performed by a person with a relevant licence, or qualification,” he said.

Mr Day said staff discounts are another area where SMSF firms and professionals need to be careful. 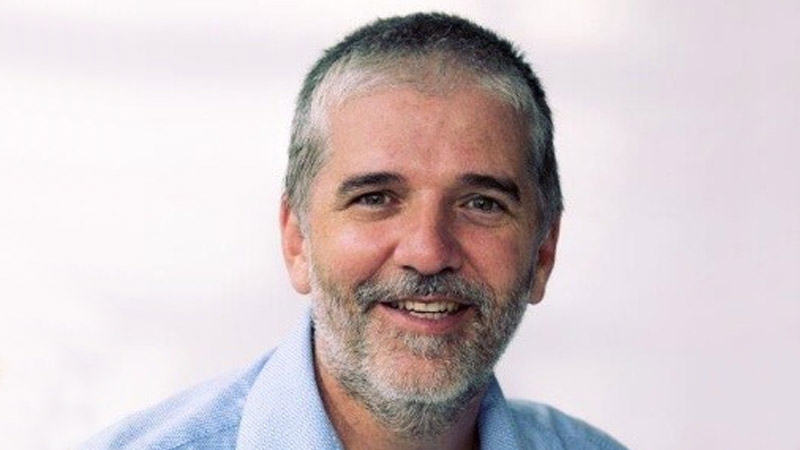