Legal disputes over trusts and SMSFs are continuing to see an increase, creating the need for increased safeguards to protect against future uncertainty, according to Equity Trustees.

In a recent update, Equity Trustees estate planning national manager Marie Brownell said there had been a marked rise in legal wrangles over trusts and SMSFs in the past year.

There are a few reasons for the increase, she noted, including the use of DIY or off-the-shelf trusts, which can lead to issues down the track.

“A common issue we see with trusts is where someone has gone to their accountant to seek advice on how to minimise tax. The accountant then uses an off-the-shelf trust which is often not drafted properly,” Ms Brownell said.

“Australians are a nation of DIY fanatics but trusts are complex legal structures and not something anyone should create without specialist legal advice.”

Ms Brownell noted that there is a rise in disputes over SMSFs as the number of Australians seeking to take control of their own super has increased. The latest ATO data shows there are almost 600,000 SMSFs with a combined total of 1.11 million members.

“As a result of the proliferation of SMSFs in Australia, we are seeing more SMSFs challenging trust decisions as a result of trustees acting negligently, incompetently or even fraudulently,” she said.

A well-known example of such a case is Wareham v Marsella. Mrs Swanson created an SMSF and was the sole member. The fund’s trustees were herself and her daughter, Mrs Wareham. In the terms of her will, Mrs Swanson nominated her second husband, Mr Marsella, as executor.

Mrs Swanson did not leave a binding death benefit nomination for the SMSF and on her mother’s passing, Mrs Wareham, who continued as a trustee of the SMSF when her mother died, resolved to pay all of the $450,000 death benefit from the SMSF to herself.

Her stepfather filed a lawsuit claiming Mrs Wareham had exercised her discretion over the SMSF without real and genuine consideration to the trust’s objectives, asked the court to set aside the trustee’s discretion and requested a different trustee be appointed.

Mr Marsella was successful in all three of the claims in the Supreme Court, and Mrs Wareham also lost an appeal.

“Before setting up an SMSF, it is important to understand the trust’s rules,” Ms Brownell warned.

“It’s often forgotten that superannuation death benefits do not automatically fall into the estate for distribution in accordance with the will. In the absence of a binding death benefit nomination, the trustee of the fund will decide who gets the benefit.

“What’s usually overlooked is who that continuing trustee might be. If it’s someone who stands to benefit themselves, in a manner contrary to your wishes, then you need to carefully consider what steps you need to take to ensure your death benefit is paid as you intend.”

Ms Brownell said there were many good reasons for establishing a trust. This includes protecting and transferring wealth and business assets, flexibility in distributing income and capital to beneficiaries across generations

It will also need to be able to manage superannuation assets and establish regular giving to charitable causes.

“In order to establish a trust that is suitable for your current and changing circumstances, as well as those of your loved ones, always get proper legal advice, ensure you have a good succession plan for who is going to control the trust on death or incapacity and never sign anything you don’t understand,” Ms Brownell added. 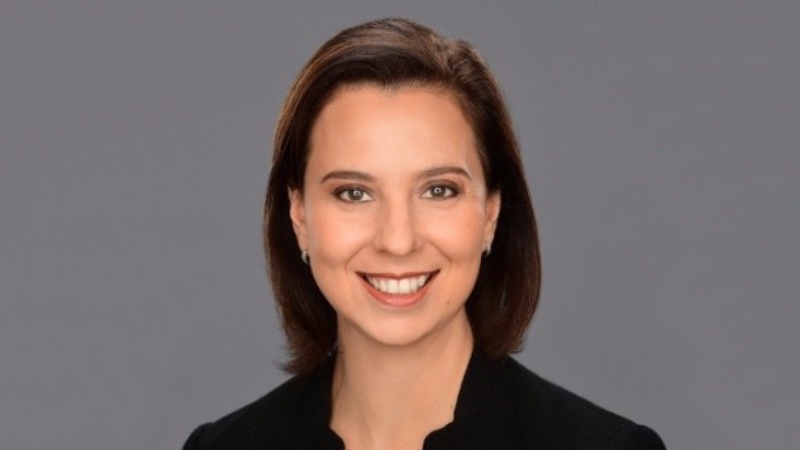