A recent court case where a family trust was ordered to have failed poses some important questions in the context of SMSF deed updates, according to an SMSF law firm.

This particular case involved a family trust, called the Mantovani Family Trust, that was created around 1976, with a company called Vanta acting as trustee.

Teresa Mantovani was the matriarch of the Mantovani family. She had four children, who are now all in their 60s.

Despite extensive searches, the original deed for the family trust could not be located.

“A schedule – which all parties accepted as accurate – stated that the settlor was Teresa’s father. Although the schedule was available, no other portion of the deed was available, despite extensive searches,” Mr Figot explained.

In the late 1970s and early 1980s, Teresa transferred several real estate titles to Vanta as trustee for the family trust.

One of Teresa’s four children, Giovanni, was the plaintiff in this case, explained Mr Figot. Giovanni had lived in one of the family trust’s properties for the entirety of his life.

“Giovanni asserted that he had spent substantial sums of money maintaining and improving that property. Giovanni deposed that Teresa told him that that property would be his upon her death,” said Mr Figot.

“However, Giovanni was not a director of Vanta Pty Ltd. Rather, two of Giovanni’s siblings were directors – Nicola and Salvatore.”

The case is essentially a dispute between siblings, said Mr Figot.

“Nicola and Salvatore appeared to maintain that Giovanni’s home was part of the trust and stated that it was unclear whether Giovanni was a beneficiary of that trust. They did not appear to want to treat the property as part of Teresa’s estate,” he stated.

“Giovanni on the other hand sought a declaration that the family trust failed due to the lost deed and that all assets by Vanta Pty Ltd actually formed part of Teresa’s estate.”

Mr Figot explained that while the schedule and the way the financial statements and income tax returns had been prepared were evidence of what the deed’s contents might have been, Justice McMillan found that if “the trust was allowed to continue on the balance of such evidence, the administration of the trust would involve ‘mere guesswork’”.

“Justice McMillan noted that where the contents of a trust deed cannot be ascertained, the trustee cannot discharge its obligation to act in strict conformance with the terms of the trust. Accordingly, she held that the trust failed,” Mr Figot explained.

“Teresa was not the settlor of the family trust. However, she had provided of the bulk of the trust property. Accordingly, Justice McMillan held that the properties that she had transferred to the family trust were effectively still Teresa’s and formed part of Teresa’s estate.”

Mr Figot noted that there are many document suppliers that offer trust of SMSF deed updates that do not review prior deeds or review them in a superficial manner.

“Varying or updating trust and SMSF deeds can involve considerable complexities,” he stressed.

Having a robust deed is very important for many SMSF strategies, he stated, including pensions, binding death benefit nominations, and determinations of who eventually gets control of the fund on death, separation of a relationship, and any other disputes.

The implications of this particular decision are significant, said Mr Figot.

“Basically, the implications appear to be that if a deed is lost – unless there is clear and convincing evidence of the exact contents of the deed – all trust property might be transferred back to the person who transferred it to trust in the first place,” he warned.

Mr Figot also highlighted that it poses many questions in the context of an SMSF.

“What if the contributor was an employer? Surely an employer should not receive any super contributions back simply because an employee has lost the employee’s own SMSF deed?” he stated.

“What if the deed that is lost was the establishing deed but a subsequent deed is available? Presumably that subsequent deed would represent the governing rules of the SMSF and the SMSF would not fail, but that is not entirely clear or certain.” 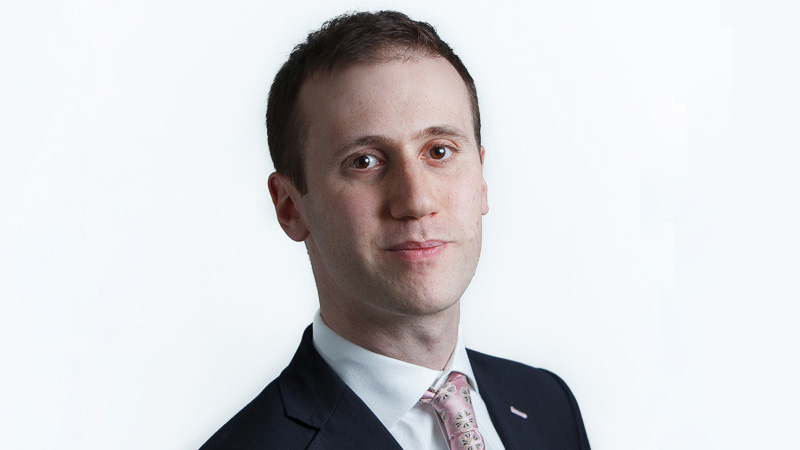