‘Not just about ECPI’: Evolving super changes to enhance segregation use for SMSFs 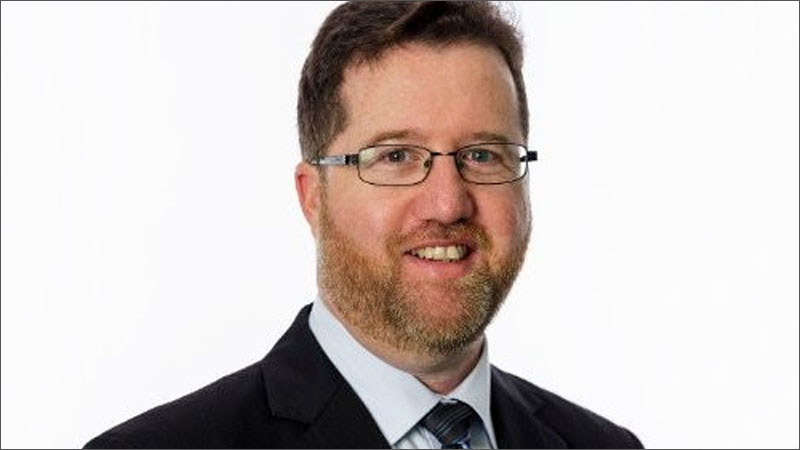 Whilst segregation is used primarily for ECPI, new changes in the super landscape can start to increase different utilisation of segregation, especially around investments and asset focuses that can better fit the strategy for the fund, according to a technical specialist.

SuperConcepts senior technical specialist Anthony Cullen said that the use of ECPI has commonly been the main focus in the utilisation of segregation.

However, with changes such as the introduction of six-member funds, Mr Cullen noted this could create more options for segregation to be utilised in the fund’s strategy.

“This can be seen an increase in queries relating to bringing children and/or their spouses into an existing fund and whether assets can be segregated to particular members,” Mr Cullen said in a recent insights blog.

“The driving force behind this is asset or investment segregation more so than tax. It is not uncommon for members at different stages of their lifecycle to have varying aversions to risk. For example, the children may be happy to consider cryptocurrencies while the parents are more comfortable with blue-chip shares and some term deposits.”

Mr Cullen said that the Superannuation Industry (Supervision) Act 1993 (SIS) and regulations are silent on the concept of asset segregation. However, SIS Regulation 5.03 does require trustees to allocate investment returns in a fair and reasonable manner, having regard to all the members of the fund and the various kinds of benefits of each member of the fund.

“This could be interpreted as suggesting that different options are available, and it could be argued that allocating earnings based on certain assets being allocated to particular members, or to a particular member’s interests, would still be deemed fair and reasonable,” Mr Cullen noted.

“Following on from this, whether a fund can segregate for investment purposes will be determined by the fund’s trust deed and the decisions of the trustees in accordance with said deed.

“Different stages of the lifecycle is a common driver for asset segregation between members. Other scenarios where differing investment choices may influence a trustee’s decision to look to segregate assets may include when business partners or siblings are in the same fund. I’ve even seen separated couples stay in the fund together and look to separate their assets.”

Regardless of whether to segregate for tax purposes or investment choice, it is important to remember that an SMSF is taxed as a single entity, according to Mr Cullen. That is, the tax return is lodged based on the income derived from the fund as a whole and does not separately report details from various individual interests.

“In relation to receiving the refund, the trustees should ensure that it is either paid directly to the correct bank account or transferred to it within a short period of time,” he explained.

“In addition to this, as the refund does not reflect what the pension interest is entitled to, any liability associated with the accumulation interest should also be transferred in order to make sure the transaction has been processed in accordance with the actual expectation.

The same approach should also be considered when it comes to general expenses of the fund, such as accounting/administration and audit fees. Mr Cullen reminded that paying such expenses from one bank account will not necessarily cause the fund to not be segregated, but there is an expectation that adjustments are made to accommodate the allocation of the expenses.

“Most dedicated software programs will allocate general expenses on a proportional basis, even where they may only be paid from one bank account. If not kept in check with transfers of assets (usually cash) between interests, a discrepancy between the interest and the value of the assets supporting that interest will grow over the years.”

As with the taxing of the single entity, Mr Cullen noted the ownership of any investments continues to lie with the trustees of the fund, regardless of any approach to segregation.

“The assets belong to the fund, and trustees make the decision whether an asset will be used to support a particular interest.

“This is worth considering when it comes to the naming conventions of any asset holdings. Segregated or not, assets should be held in the name of the trustees of the fund and, where possible, should also designate the SMSF as the beneficial owner.

“The ATO confirmed in TD 2014/7 that a fund can run a single bank account and remain segregated. However, it is expected that sub-accounts are maintained in order to clearly identify the segregated components.”

‘Not just about ECPI’: Evolving super changes to enhance segregation use for SMSFs

You need to be a member to post comments. Register for free today
Investment
Tax
News