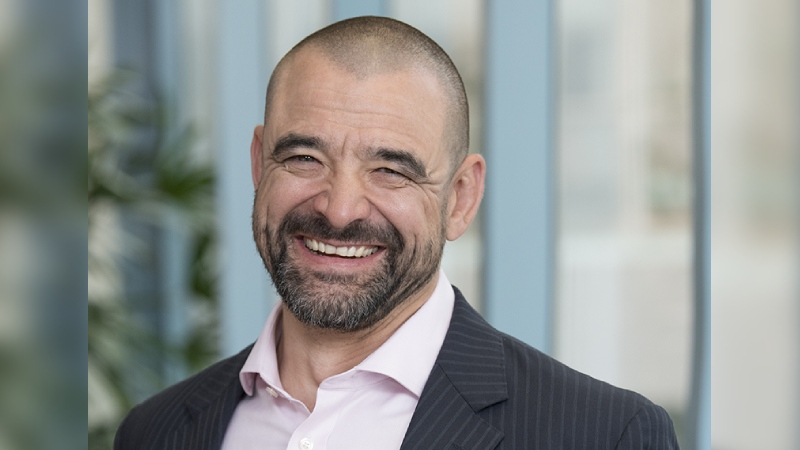 Despite market uncertainty in recent years, the next generation of Australians is seeking to take greater control of their financial future by opening SMSFs, according to AUSIEX.

Recent data from AUSIEX (Australian Investment Exchange Limited) has revealed during the first quarter of FY22 (July to September) that there was a 9.3 per cent increase in new SMSF accounts opened compared to FY21 Q1.

Gen Y or millennials (born 1981-1996) represent the fastest-growing segment of new SMSF accounts. The year 2020 onwards has seen a new pattern emerge, with this group representing 10 per cent of all new accounts – double the rates seen from 2016 to 2019.

“SMSFs have traditionally been the domain of those with higher fund balances and those approaching the decumulation phase,” Mr Blewitt said.

“SMSFs may be appealing to younger people due to the fact they provide greater control over investments.”

Mr Blewitt said the data was consistent with AUSIEX’s report, Australia’s Trading Transformation, released in June, which found a 250 per cent increase in self-directed investors under the age of 25 trading during the initial COVID lockdown in Australia through to March 2021.

“All of this data is painting a picture of much greater interest from younger people in taking control of their financial goals,” he said.

In recent years, female SMSF account holders have increased, with the male to female ratio for new SMSF account holders now 1 to 1.33. One in three Gen Y/Gen Z investors is female. This is consistent with data published in Australia’s Trading Transformation report, which showed 52 per cent of new trading accounts opened in the 12 months to March 2021 were by women.

Increase in active traders but less so in ETFs

The AUSIEX SMSF book has grown by an average of 5 per cent for each of the last three years and is made up of 53 per cent Advised (advised and advised platform), and 47 per cent directly held accounts. Advised SMSF new accounts have seen a renewed increase since June 2021, with September 2021 representing a 16-month high.

However, SMSF accounts are less invested in ETFs compared to other accounts. New accounts held by Gen Z surprisingly have the lowest percentage of ETF investments (19.23 per cent) in their SMSF compared to all older generations, who sit between a range of 27 per cent to 32 per cent.

“The long-held view that Australians do not actively engage with their super until they near retirement looks to be changing,” Mr Blewitt added.

“However, this data raises questions whether advisers and fund managers might need to pivot to attract and retain clients who appear to be paying much more attention to their super and the investments within.”

AUSIEX is one of Australia’s leading providers of wholesale trading solutions and trades more than 10 per cent of Australia’s total SMSF market of 597,900 accounts and is Advice Platform Provider at the 2021 SMSF Awards.

You need to be a member to post comments. Register for free today
Advice
Investment
News